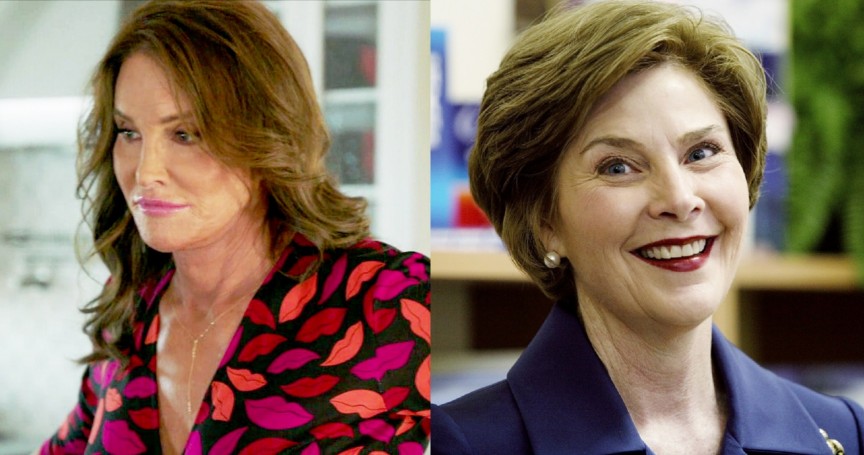 Celebrities who’ve actually killed someone – Killing someone must suck if you didn’t do it on purpose (well, it sucks regardless, but bare with us). You’re just kind of driving along one day and BAM, you crash into a car or run someone over and kill them.

It really happens just like that, even though we would all like to think otherwise: death happens.

When it comes to celebrities, however, it’s a completely different game than just death. The fact of the matter is, if any of us had done the following, we would be in jail. Luckily, most of the celebrities involved with the following murders and manslaughter charges were let go because they either had money or social pull.

Don’t believe it? Go run someone over tomorrow and watch how fast they lock you up – unless, of course, your last name just so happens to be part of presidential history. Then, it’s okay. Or if you have a reality show. Honestly, that will up ratings, actually.

Even if you are famous and rich and kill someone and get away with it, don’t think anyone will just let that slide in the Internet era. Oh, hell no. You might be able to kill someone and have no ramifications legally, but it is our job as a society to make sure you remember these things. Death is not just some slap on the wrist. It is a life sentence.

You have to be paying attention when you drive, people. Seriously. Human beings now need to understand that even looking down for a second can seriously change the outcome of their own life (and potentially take someone else’s). Brandy is a perfect example of this. A sad case, but one where it only took the R&B princess from the 90s one second to look down and her life was forever changed.

While driving in 2006, the singer claims she got distracted for a second and that was all it took for her to smash in to the cars that came to a stop in front of her. In one of those cars was mother of two, Awatef Aboudiha, who was only 38 years old when she died as a result of the accident.

The singer did no time for the accident and it was chalked up to a mistake. She has claimed she talked to the family on a few occasions, but this cannot be confirmed nor denied.