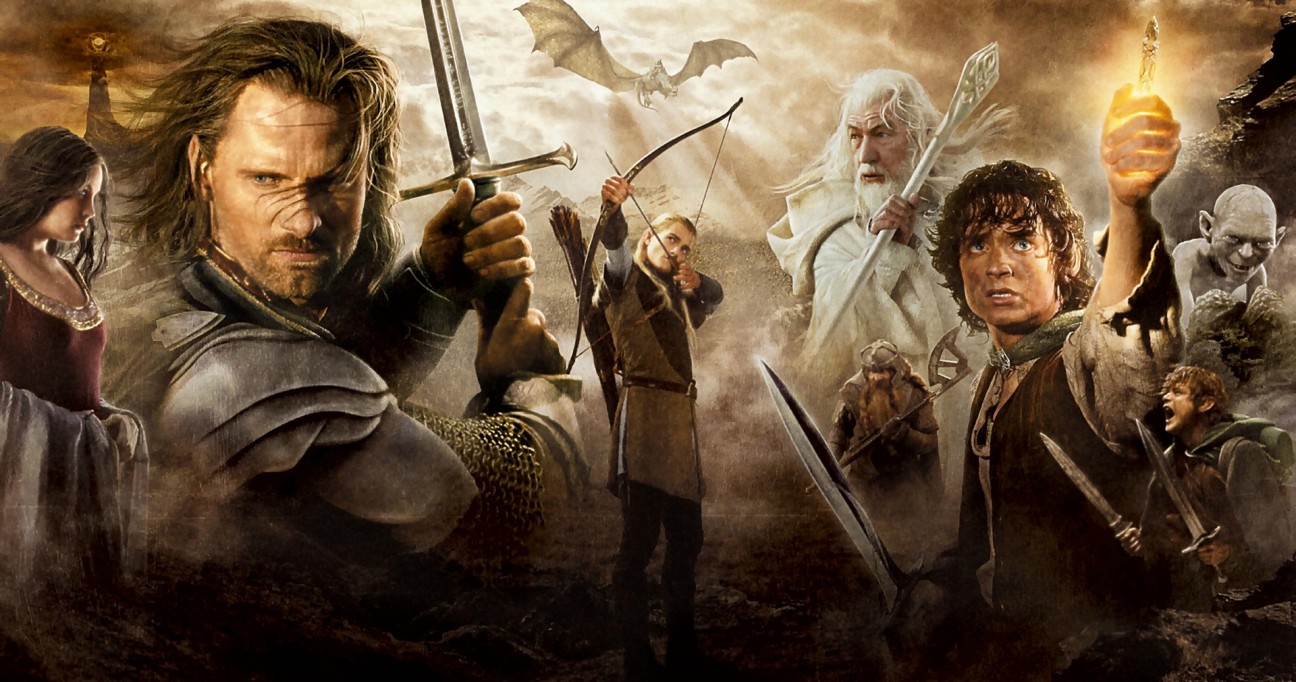 High grossing films: So far in 2015, four films have earned well over $1 billion dollars at the box office and numerous box office records have been broken. Last year, there was ‘only’ one film that broke $1 billion, but numerous other films earned just shy of the billion mark. In fact, every year since 2008 has yielded at least one film that has broken the $1 billion barrier.

With this much money being spent by the watching public, Hollywood studios should be swimming in more money than Scrooge McDuck. Or so you thought.

Big Hollywood blockbuster films will in fact lose money most of the time. This is usually made possible by a number of tricks, such as mysterious ‘net profit formulas’ in which a film’s budget and earnings are tinkered in such a way that it is impossible to earn a profit. Another popular trick is to spend excessive amounts of money on ‘marketing, promotion, and distribution,’ which essentially means studios pay money to themselves and write it down as an expenditure. Due to this ‘Hollywood Accounting,’ films that have cleaned out the wallets of the viewing public have somehow managed to still not make any profit.

Here are 10 films which have earned more than what you could spend in five lifetimes and yet have still not managed (on paper) to get out of the red.

This is definitely the most beautiful picture of Oge Okoye ever seen!

How to look perfect in pictures