10 Rich celebs who act like they are poor (With Pictures) 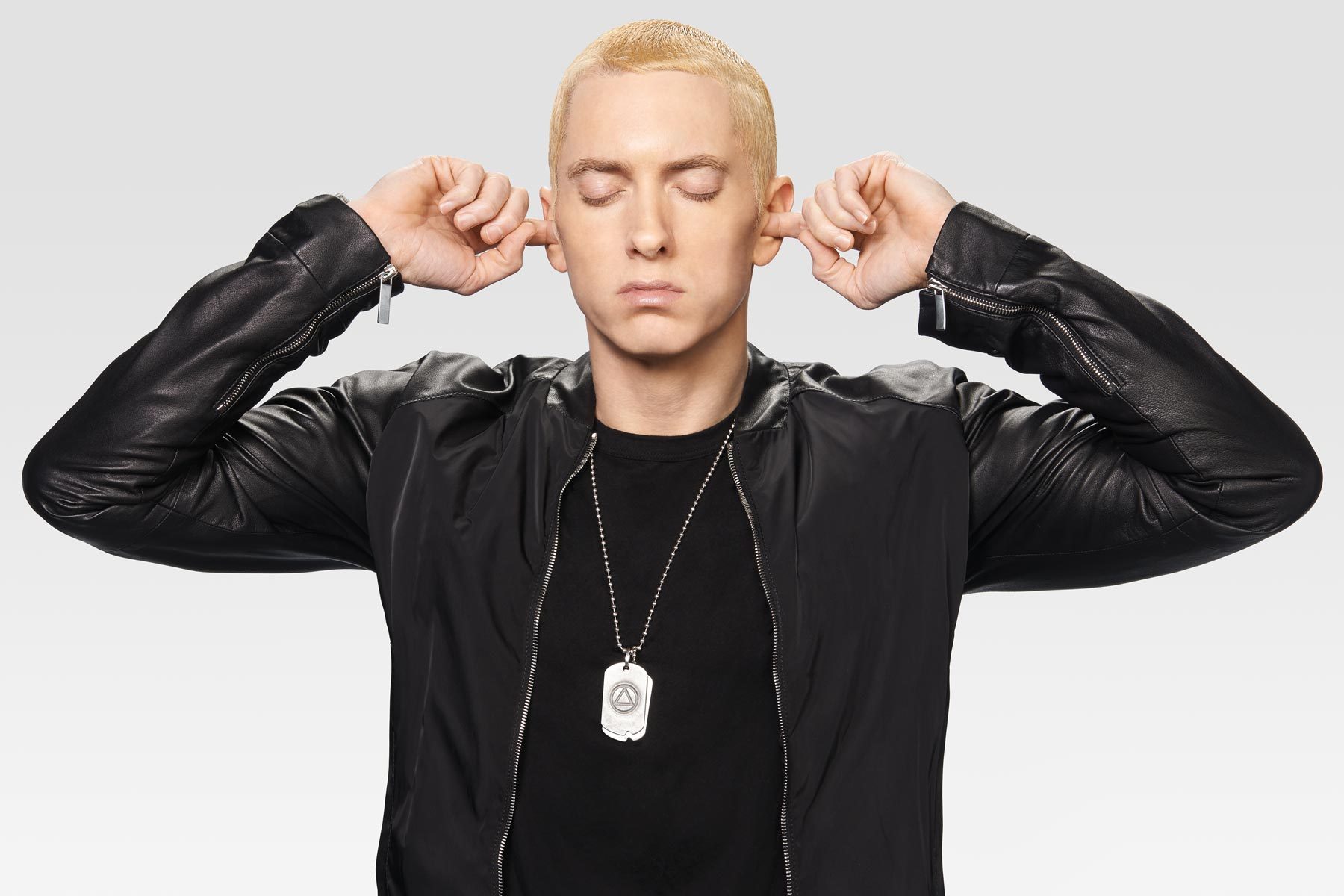 Rich celebs who act like they are poor: It’s nice to be assured that you’ll have an easy life, even if you were to retire today. Why? Because you would’ve most likely already saved up close to $40 million for all the stuff you have done, whether it’s headlining tours, starring in blockbuster movies, or maybe even through endorsement deals. And while the money keeps on flowing in, one thing that has not been able to change you is the inner love that you have for acting as if life is being really hard on you.

They always say that the rich people who don’t flash their fortune are usually the ones that never go broke, and these ten celebrities are most definitely keeping up their name. If you would spot any of these famous faces out and about, you would not believe the fact that some of them have parents worth $500 million. But, what one should take away from this is that, while you can have all the money in the world, it shouldn’t change your outlook on how you want to dress and act. It’s better to behave poorly when you are rich than flash your fortune through designer clothes and fancy cars.

This family’s combined net worth is close to $500 million, so it’s no wonder why people are so shocked to see Jaden Smith wear the same clothes almost every day. The 17-year-old, who only owns one pair of sneakers, has made it known that his personal choice is to keep himself away from the idea that more is always better. He is fine with the few clothes he has, because quite frankly, his fashion doesn’t make him who he is as a person. His father, Will Smith explained: “He has three pairs of pants and he has five shirts. He has refused to be a slave to money. I so respect that. The younger generation is less of an ownership generation, anyway.”

10 ways to know if you can trust partner – See this now!

The 12 hottest interracial relationships in Hollywood (With Pictures)