11 celebrities who are surprisingly single (With Pictures) 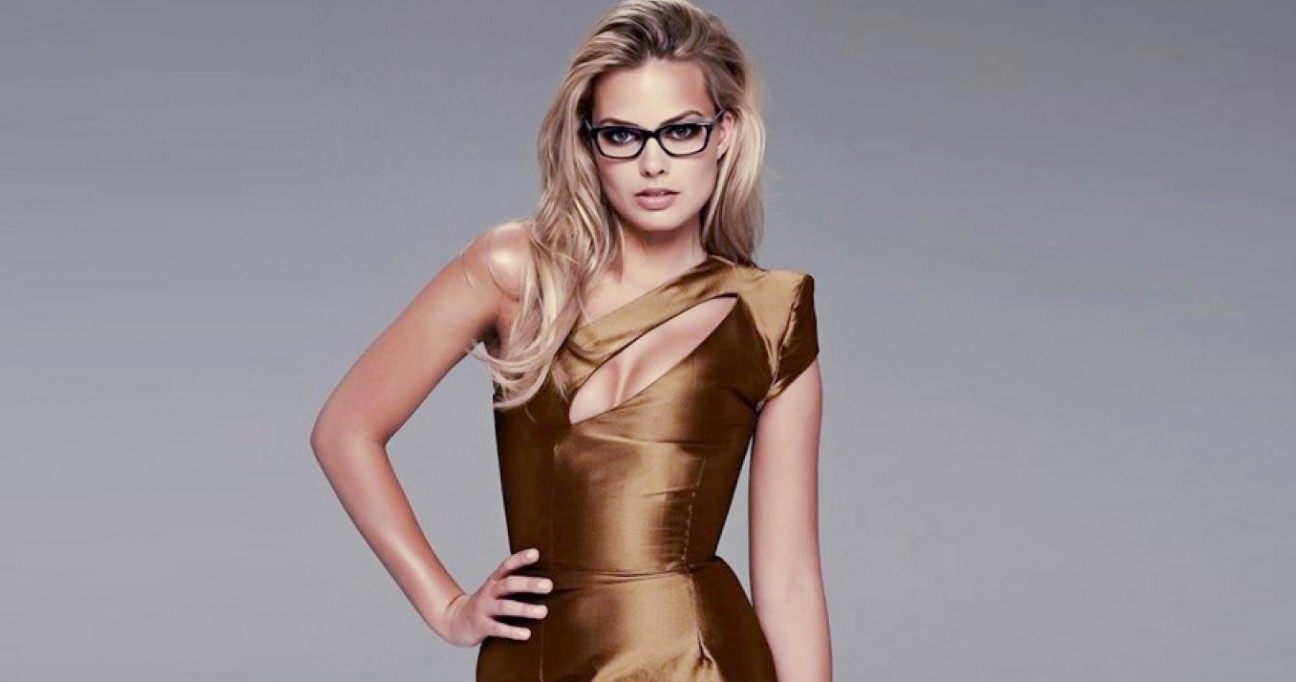 Celebrities who are surprisingly single: There are lots of people who are under the impression that everyone in Hollywood is rich, beautiful, professionally stable and has no problem finding dates. While this may be somewhat true for some celebrities, there are still a number of famous people who are single.

Why, you ask? Is there no one who finds these celebrities attractive? Are these famous people afraid to get into new relationships? Do these celebs have schedules that are so demanding that entering into a relationship is just too challenging? There are also rumors that some celebrities aren’t huge fans of monogamy, and aren’t in a hurry to get into a committed relationship. Of course, some famous reputations have the reputation of being a little loopy, violent or just plain crazy, which doesn’t exactly make them relationship material. Perhaps one or more of these reasons can explain the single status of some of your favorite celebrities. Whatever the case, the public just can’t seem to get enough of single celebs, if for nothing else to see who they may be dating next. Of course, people are also watching to see if these famous people are following the latest fashion and beauty trends, since these things may make them magically attractive enough to land a mate.

Although some of these celebs are now rumored to be in a relationship, if there’s no ring on their finger, anything can happen. Here are 11 celebrities who are surprisingly single.

Kendall is one of the youngest members of the Kardashian-Jenner family. So, it’s likely that she’s single because she’s seen all the relationship drama her sisters and mom have been through. After all, when you witness short-lived marriages, estranged husbands, and the breakup of a marriage due to one spouse’s transgender status, that’s enough drama to make anyone choose wisely when it comes to dating. Jenneris devoted to her work as a model, but the 19-year-old recently admitted that she wouldn’t mind having a boyfriend. She joked on social media that the main reason she wants a guy is so she could help him rap to the song Fergilicious, because rapping all the parts by herself is stressful. Jenner is one of the most famous teens in Hollywood, so it’s likely she has plenty of suitors and may choose one soon.