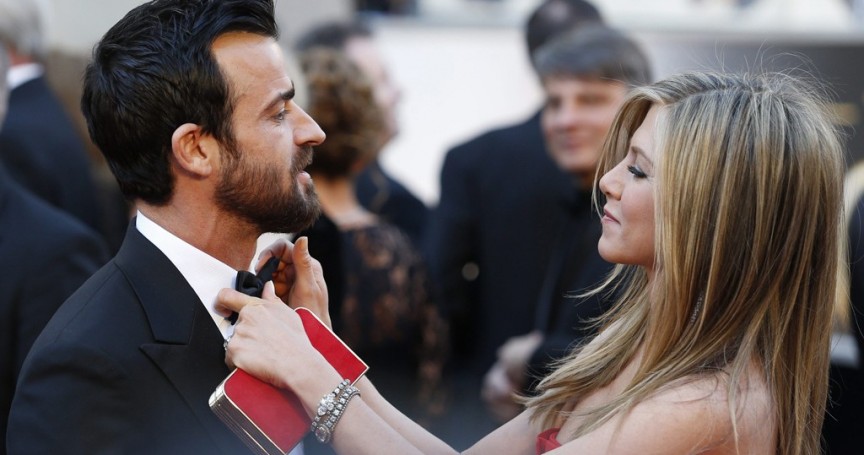 Celebrity wives and girlfriends – For centuries, men have been expected to make more than their wives. The man was seen as the breadwinner in the family, and even if his wife had a part-time job, it was assumed that the responsibility of handling the household bills was his.

Times have definitely changed, and there are many women who make more money than their husbands these days. Some studies have shown that this can cause problems in a marriage. However, when both people in the relationship are bringing in millions of dollars per year, it’s like neither one of them is nit-picking about the other person’s salary.

On the other hand, when the woman in the relationship is much more famous than her husband (which usually means she makes more), and is seen on red carpets and magazine covers, the financial gap can be a bit of a strain. At least, that’s what the media would like us to believe in some cases. If nothing else, it makes for an interesting story. These couples seem to be doing pretty well, even though their salaries are uneven, and those who are having marital troubles likely wouldn’t cite money as one of their issues. Here are 11 celebrity wives and girlfriends who make more than their partners. Keira Knightly made her debut in the soccer-themed movie Bend It Like Beckham, and has also appeared in Pride & Prejudice, Atonement, The Duchess and Love Actually. Needless to say, she makes millions. However, her husband James Righton only made 5,000 British pounds in one year. Knightley is used to dating guys who are in the same salary range as her (she dated actor Rupert Friend for five years), so many see her relationship with her musician husband as true love, since the definitely doesn’t make as much as her. Righton was a member of the band Klaxons, so it’s likely the band decided to call it quits after it wasn’t very profitable to stay together. Hopefully, Righton will find another great gig soon.