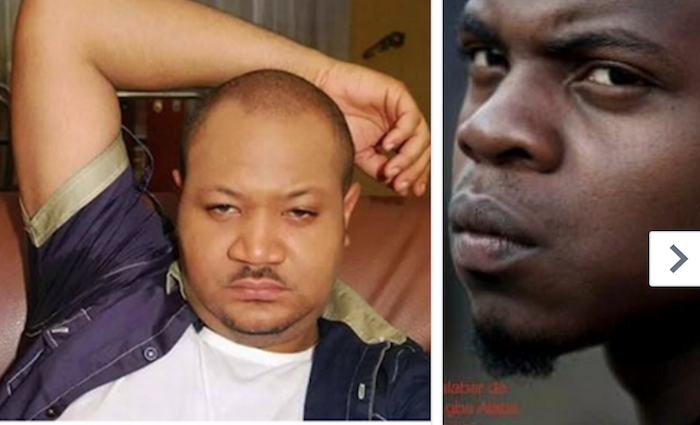 Promising rapper, Olaitan Olanipekun better known as Dagrin left his family, fans and colleagues devastated when he gave up the ghost on April 22, 2010, 8 days after he was involved in a ghastly car accident in front of Alakara Police Station, off Agege motor road, Mushin, Lagos.

Dagrin left behind a blossoming career and heartbroken parents. A biopic titled Ghetto Dreamz has since been produced to celebrate the Ogun state born rapper. Dagrin was barely 23 at the time of his death.

Make up tips for glowing skin

Top 20 most beautiful Ghanaian female celebrities – #1 is an Angel! (With Pictures)