12 celebrities who pretend to be kind, but are actually terrible (With Pics) 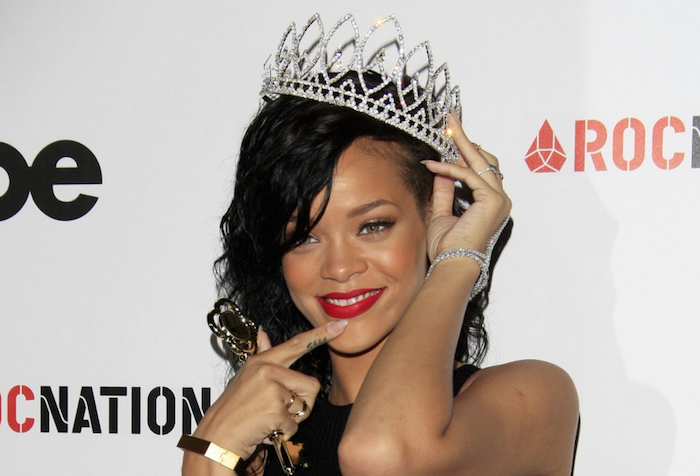 Celebrities who pretend to be kind – Sure, there are some celebrities who have a reputation for being difficult, but are actually pretty nice people. Of course, there are also some famous people who pretend to be kind and caring, but are actually pretty terrible. It’s like something from a movie that tells the story about a diva-like star who is pleasant and congenial when interacting with fans, but completely unbearable when interacting with their staff or producers.

Just like some celebs are encouraged to take on a demanding and entitled attitude for the purpose of creating a buzz, there are also some stars whose PR teams encourage them to put on a nice and innocent front. In Hollywood, most people believe that all publicity is good publicity, so as long as people are talking about a star, the celebrity has a better chance of getting work. Sometimes this tactic works. Sometimes, however, this plan could backfire once the public finds out that a celebrity really isn’t that great of a person. If you’d rather keep your positive opinion about your favorite celebrities, you may be a little disappointed after reading this list. However, the information you find here could help you plan to spend your time and money keeping up with celebrities who actually have a good head on their shoulders.

Dwight Howard is known as the smiley guys of the NBA. However, some players and basketball fans say that Howard’s fake kindness is starting to get on everyone’s nerves. Some sports fanatics are also pretty mad at Dwight Howard for getting into a long-standing spat with fellow basketball player Kevin Durant, who is known for being genuinely friendly. Kobe Bryant has even stated that he felt Dwight was fake, and even called him a punk in so many words. Dwight Howard doesn’t quite have the best reputation with the ladies, either. Even though he’s appeared on the Disney Channel lately on shows like Austin & Ally, but allegedly has several children with different women. One of his children’s mothers is Royce Reed, who is a former dancer for the Orlando Magic and star of Basketball Wives.

Shocking photo of Flavour & Patoranking before fame and the millions