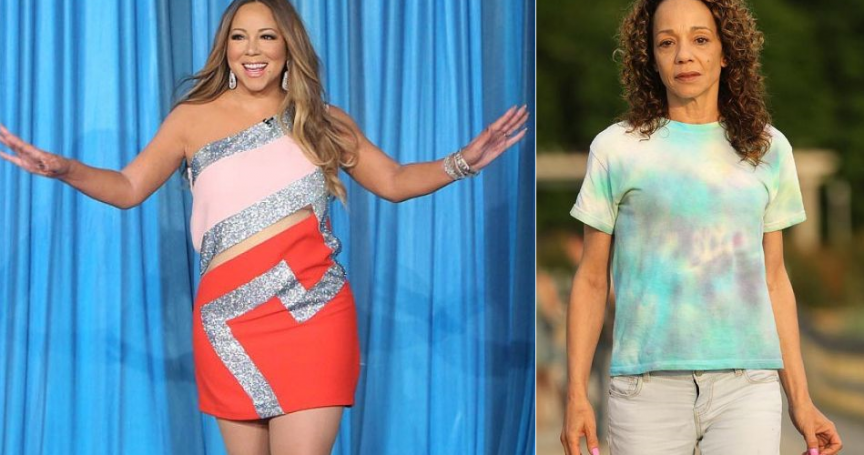 Alec Baldwin has several brothers, and most of them are also actors. Alec’s brother Daniel, worked in Hollywood for a while, but became addicted to drugs, which may have been due to the fact that he couldn’t seem to keep up with his famous brothers. As a result of his addiction (he’s been in rehab nine times), he’s had lots of financial troubles. Daniel’s money problems have been in the news over the years, indicating that Alec (and the rest of the Baldwin clan) are no longer willing to help him out. Alec is finally back in the good graces of the public himself, after his lengthy custody battle with ex-wife Kim Basinger, and several public fits of rage.