12 Shocking facts about Tyga and Kylie (With Pictures) 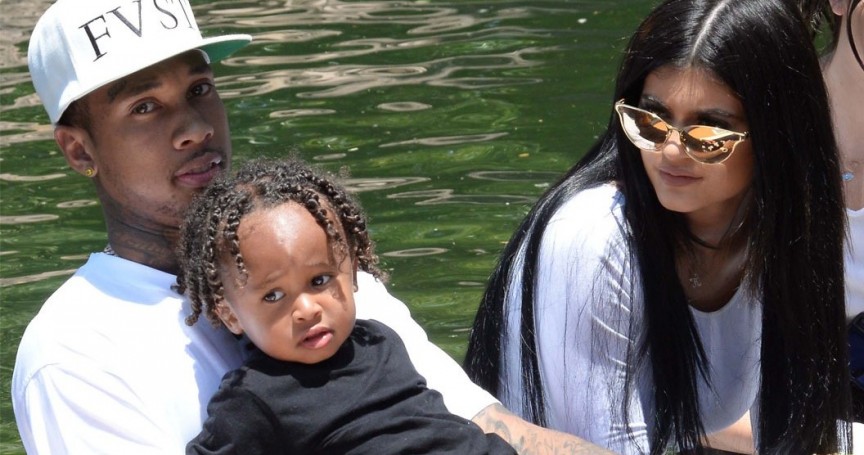 Shocking facts about Tyga and Kylie – We all know that celebrity couples are America’s favorite discussion piece. But, the world is even more intrigued by couples who pretend that they are not together in order to keep a low profile on their relationship.

These very private couples become a challenge to paparazzi and media, to get photos of their stolen kisses, or intimate hugs, and private moments. The world is familiar with several of these “secret love connections”, but the most recent couple to make claims of not being in a relationship areKylie Jenner and Tyga. The relationship initially received a lot of press considering Tyga had begun dating Kylie while she was underage and he was very legal. Media flocked to the couple even more once rumors surfaced that the couple had moved in together very shortly after the nasty public break up between Tyga and his video vixen ex-girlfriend Blacc Chyna. After all the negative energy being sent Tyga’s way in regards to him dating and living with an under-aged girl, it is no surprise that both Kylie and Tyga always denied that they were anything other than friends. Well, the secret of the two being an item has finally been confirmed. Once Kylie celebrated her eighteenth birthday, it seemed both her and Tyga stopped caring about what people thought of their age difference and went public about being a couple. Aside from that confirmation, here are 12 things that you did not know about Kylie Jenner and Tyga.

The world knows that Tyga is a very well known rapper. And with international concert tours performing alone and with other major headliners, this guy has to be making some cash. Well, he definitely is doing very well for himself. The rapper has a current net worth of over 2 million dollars. That is a nice amount of coins to play with, as well as build a beautiful life for his son and future children also for that matter. Since his debut and being signed to Young Money Entertainment, he has has dropped unforgettable singles to compliment his album.

10 celebs involved in the most bizarre shootings (With Pictures)