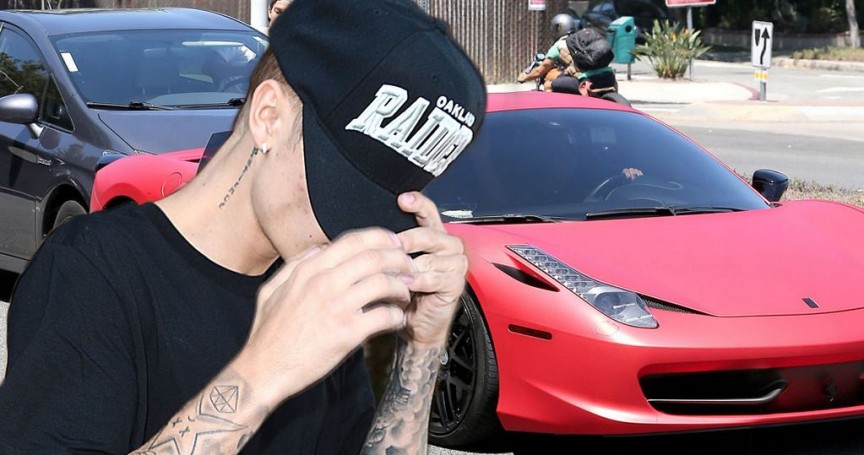 Successful celebs with the worst reputation – It’s hard to believe that even when you do something that is horribly wrong in Hollywood, your talents can easily make up for it, and you are granted a pass to continue living your expensive and lavish celebrity lifestyle.

These ten celebrities, who are listed as the ten successful stars with bad reputations, really do know the meaning of going through a struggle, being disliked, yet still being filthy rich and very successful. Some of these stars are known to have hit their ex-girlfriends while others have been arrested on multiple occasions for having put other people’s lives in danger. Some were divas and some had such bad tempers, they would throw their cell phone at a member of their own staff — all out of frustration. But don’t think for a second that these celebs have been deeply affected by their mistakes. Each entry sees a celeb that has faced a couple of rough patches in their career, but have maintained their wealth, their fame and their success, while the only thing that may have been hurt in the process was their reputation.

Katherine Heigl was once considered the new Jennifer Aniston. She had everything; the money, all the acting gigs she could only imagine, a steady TV career, and more. But all that changed when Katherine turned into a diva and had gotten so carried away with her success, that people in power over in Hollywood could no longer see themselves working for her. It was often said that Heigl would throw tantrums on set over her scripts, she would be rude towards staff and always looked at herself as the special one out of the casting list. Her career is still going steady, but the Oscar buzz has long been gone.