13 Nigerian musicians who own several luxurious cars – See who’s got the best! (With Pics) 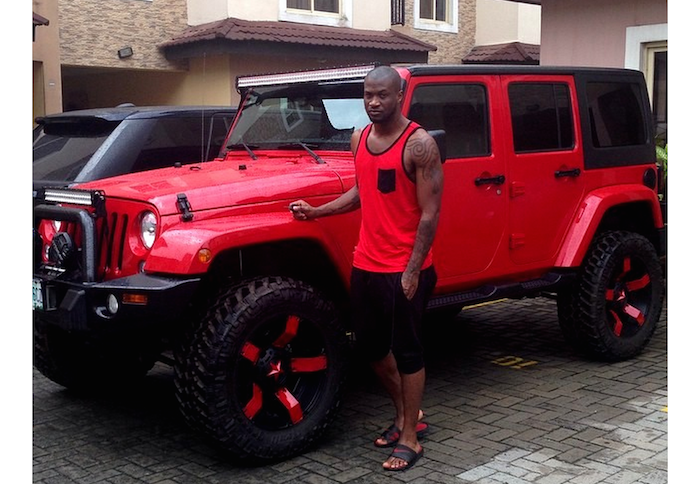 Today we take a look at some of Nigerian musicians who own several luxurious rides… These gents are freaks for automobiles, I mean those kind of machines you see and can’t stop staring at..  Let the countdown begin..

Wizkid is one of the pioneers of luxury cars in the Nigerian entertainment scene. The singer purchased a Porsche car not too long ago only to crash it several weeks later. As a big boy, that he is, he replaced the machine with another one. Wizkid also recently purchased a Bentley automobile. He once complains that he hardly uses the cars as he is rarely in the country. Another singer who loves to splash on cars is Davido. The singer owns at least 5 cars now. Davido owns a BMW X5, a Mercedes Benz G-55 AMG, a Chevrolet Camaro and a Range Rover among other cars.

His cousin B-Red pictured with some of his cars below Chidinma takes off her Simbi hairdo, Here’s her new look! – She’s so cute on it! (Photos)