15 TV shows that deserve a comeback.. 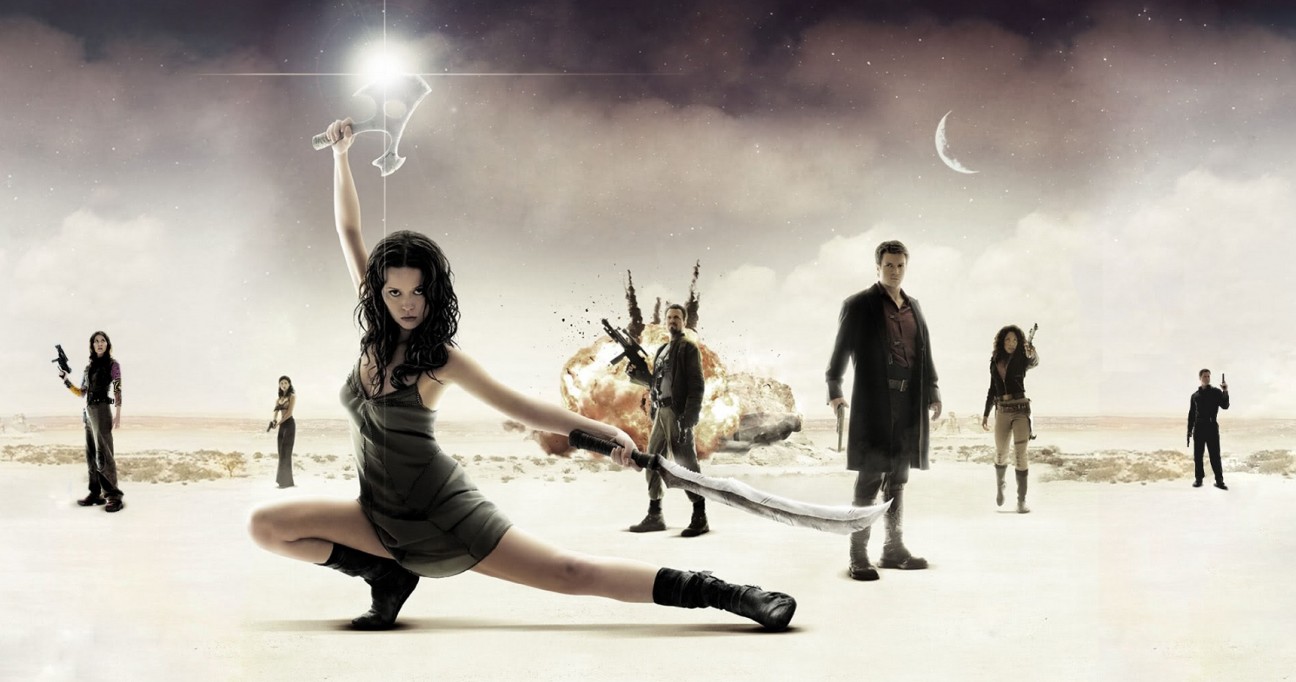 TV shows that deserve a comeback: “Everything old is new again.” That seems to be the mantra for television in recent years. Reboots of series have been occurring several times but recently, a new wave has begun: TV shows brought back with original cast members and continuing right where they left off. It began with TNT’s revival of Dallas and continues on with returns of Arrested Development, 24 and Heroes, as well as continuations of Boy Meets World and Full House with The X-Files and Twin Peakssoon coming back.

It’s easy to see why, as there’s instant name recognition with audiences and it’s fun to see how things have developed for these characters as time has gone by.

With so many past series coming back, there’s naturally discussion of what other shows could use a return. The “limited series” format helps as creators don’t have to drag things out but really dedicate themselves to giving their all. Getting past cast members to return is a must but some shows can help crafting new tales with new folks. While some series are looked back on more fondly than others, a reboot can lead to more popularity. Some shows aren’t as fit due to truly great finales but for shows that ended on a cliffhanger or other sudden stop, it can be intriguing to see some closure at last. Here are fifteen series that can truly benefit from a limited series return and provide some good times for fans old and new.

In the role that launched her career, Kristen Bell starred in the 2004-2007 series as the title character, a teenage private eye investigating everything from minor school scandals to the murder of her best friend and with fantastic humor and drive. The critics always loved it, the ratings low but any doubts in his fan appeal were blown away when the fund for a big-screen movie got over a million dollars on Kickstarter in just a few hours. That film was a good success, showing an older Veronica getting back in the groove and providing an ending perfectly setting up more adventures.

Bell is busy with Showtime’s House of Lies but it’s obvious she’d leap at the chance to play Veronica in a heartbeat and Rob Thomas has plenty of ideas left for it as well. A short season with Veronica working smaller cases while handling a bigger mystery would be perfect for the format and Bell’s sass and sexy nerd appeal still winning you over for a great heroine to root for.

5 sure signs she definitely wants to sleep with you – Guys, see this now!