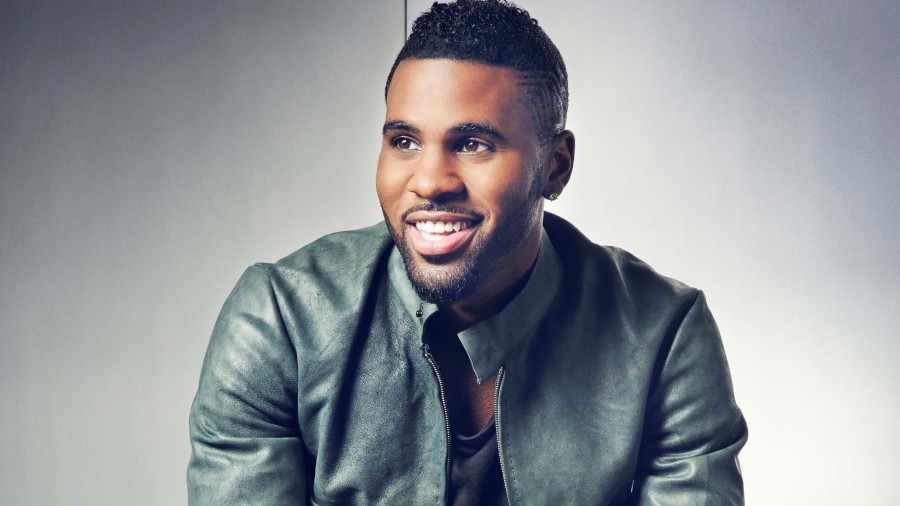 Celebs whose real names you don’t know – Famous individuals are just like anybody else. When they hit the big time, it is not unlikely that they hire a plethora of professionals to take care of their public relations.

PR managers and teams work together to shine a light on the positive, all the things the general public would find appealing and inspiring, and hide any salacious stories or bad habits inside a media vault.

Of course, that does not mean that skeletons are not found in their closets. Over time, the consuming public has increasingly enjoyed when television, printed media and Internet sources out those in the limelight as faulty individuals. US Weekly says it best: stars are just like us.

One of those pesky secrets most in the television, film, and music world share is the ever-changing birth name. Whether they create a stage persona to give them a type of entertainment confidence, or because they want to distance who they are from their origins, or simply because they hold a certain disdain for the names themselves, most famous folk are not who they say they are.

Here we uncover twenty of the unlikeliest name-changers in the film, television, and music industries, whilst sharing the stories behind the switcheroo. Frank Ocean was not born with the sultry moniker. His birth name was Christopher Breaux. The Long Beach-born crooner lived most of his life in New Orleans. In 2005, after Hurricane Katrina, he decided to move from Louisiana to Los Angeles and follow his passion for making music. He signed a songwriting deal which had him ghost-writing for the likes of John Legend, Brandy and Beyonce.

Of the time period he says “it might have been [comfortable] to continue to do that and enjoy that income stream and anonymity. But that is not why I moved away from school and away from my family.”

In April 2015, after filing to legally change his name to Frank Ocean, he was granted his wish and left the identity of Christopher Breaux behind.

6 home remedies for itching manhood – This will help you!

EXPOSED: Obasanjo’s dirty dealings with Alaibe – You need to see this!