20 celebrities rumored to have had real sex on camera (+Photos) 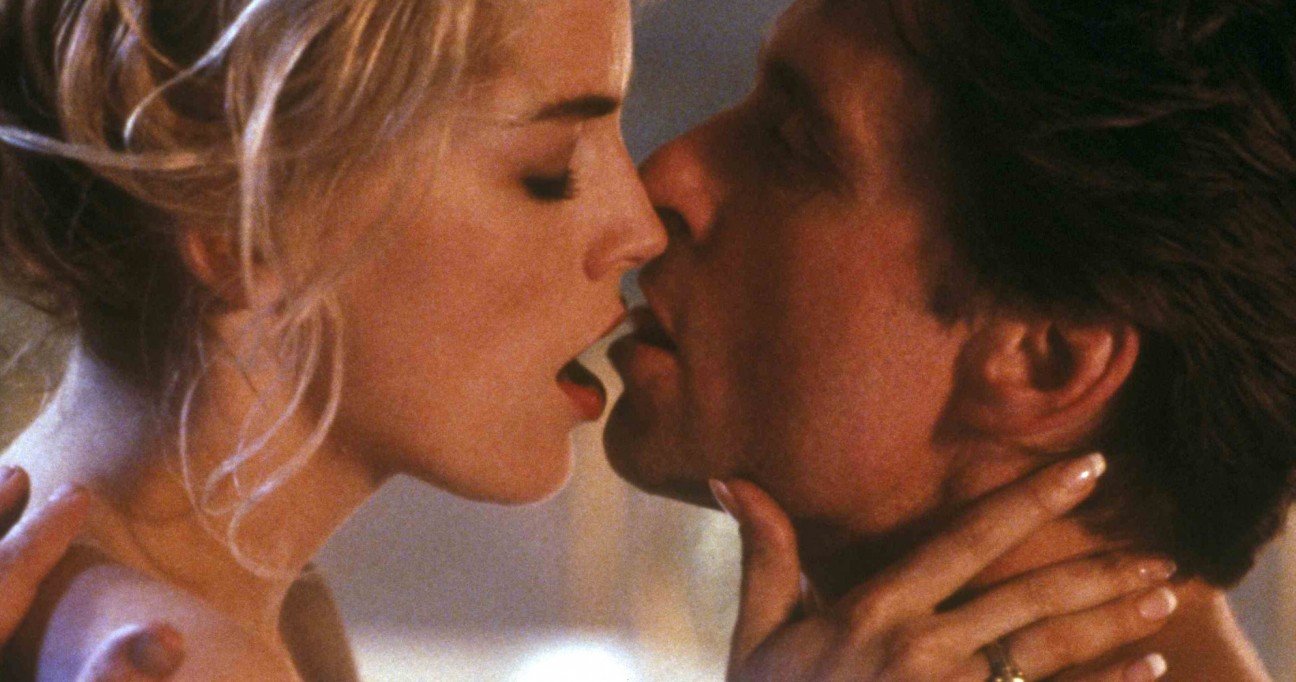 Celebrities rumored to have had real sex: Hollywood is a magical land where just about anything can happen. Including real life sex. Yup, that’s right, there have been instances of celebs going full-on intercourse for the sake of a great movie, television show, or music video. And then there are the celebrities who are rumored to have done so for the big screen.

This list of 20 Celebrities Who Didn’t Mind Having Real Sex for the Big Screen will open your eyes to a whole new meaning of committing to your craft.

The 20 most shocking drunk celebrity photos – This will leave you in stitches!

12 female celebs who look sexier in workout clothes (With Pictures)