11 shocking photos of the Kardashian clan before fame.. Unbelievable! 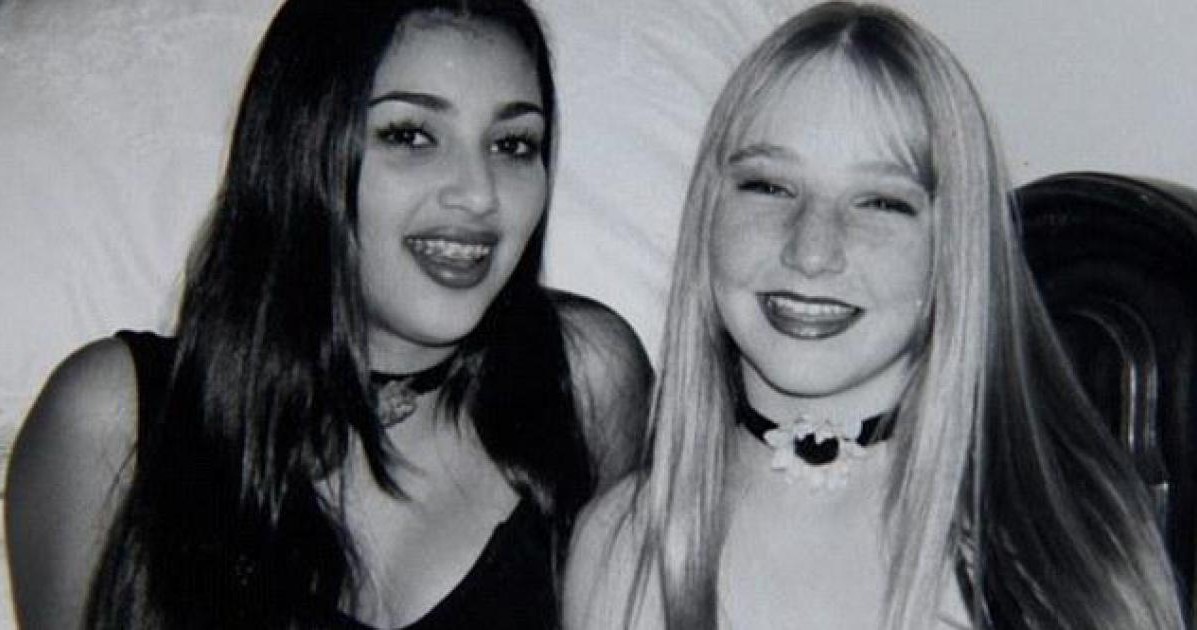 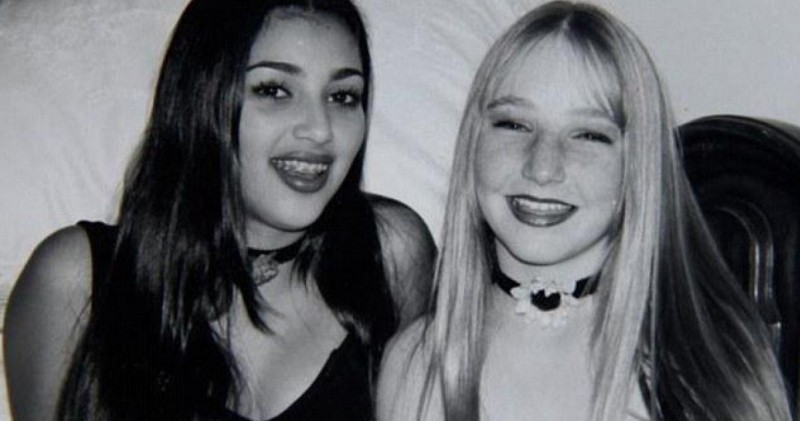 Shocking photos of the Kardashian: You know them, you hate them, but you also secretly love them – yes, obviously it’s the Kardashian family. It’s hard to look at a magazine or get on the Internet without seeing a photo of them. The media swarms around everything Kardashian-related and it’s no surprise – that family gives the media everything it wants. They’ve built an enormous empire simply off of free press.

Remember the days when Kim‘s sex tape was leaked? Their family was just a bunch of desperados hoping for their big break. And boy did they get it. You may not remember what the family looked like back in the day and quite frankly, that’s because they weren’t too memorable. The 2000s were not good to them; they didn’t look nearly as glamorous as they do today. Fashion aside, EVEN THEIR FACES CHANGED SHAPE. It happened so gradually that no one really noticed, but if you look back to photos of them before plastic surgeons, makeup artists and stylists had their way with the klan, you can clearly see how much they altered their appearances. Of course, if you had millions of dollars, you could look as good as a Kardashian/Jenner.

Take a look at the photos below to see some of the historic gems of the Kardashian Klan’s not-so-fabulous past.

11. Kourtney Before She Had A Stylist

Kourtney is the one Kardashian who hasn’t really changed the shape of her face. Although, she didn’t dress too well in the past. At least she’s still recognizable from five years ago. Kourt has really upgraded her style to be one of the classiest sisters, even though she seems to be one of the most materialistic and vain from her appearances of Keeping Up with the Kardashians. Way to go Kourtney, we really hope you look the same for the next 10 years (especially now that Scott’s out of your way).

Prev post1 of 11Next
Use your ← → (arrow) keys to browse
Tags: Celebrity FocuscountdownentertainmentkardashianPaulinus OkodughaPhotos ]Shocking photos of the Kardashian
Share13Tweet8Pin3SendShare