The 10 oldest wrestlers in WWE now – You won’t believe how old they are.. (With Photos) 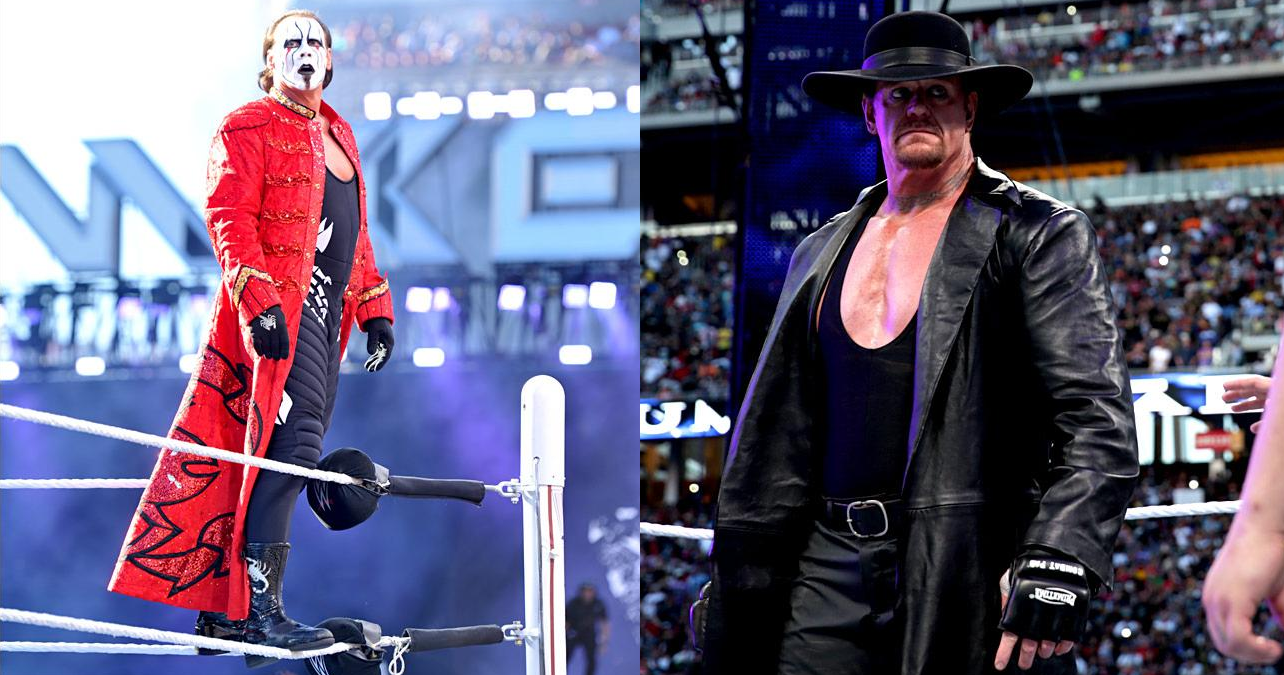 Oldest wrestlers in WWE: Age is only a number in many avenues of life, and professional wrestling happens to be one of them. World Wrestling Entertainment is, as is pointed out in the company’s name, a form of entertainment and not a legitimate sports competition, and thus performers who are no longer in their physical “primes” are still able to not only survive but thrive within the organization.

Wrestlers in their 40s and, in some cases, even their 50s have been able to headline shows and have been put over as the best in the industry and as champions. Some of these instances have resulted in younger wrestlers complaining about being held back by veterans, but that is another story for another day.

Reddit user SpacemasterTon put together a list of WWE personnel that was sorted by the age of each of those personalities in July of 2015. It should come as no surprise to those who follow the wrestling business that WWE Chairman Vince McMahon, who turned 70 years old in August of this year, is atop the list. McMahon fortunately no longer works as an active in-ring performer, though, and thus he cannot be considered as one of the oldest wrestlers in the WWE right now. The same can be said forJerry “The King” Lawler, who is now only on announcing duties for the company.

It is a pair of part-time workers who are atop the list of the oldest wrestlers in the WWE as of September 2015. Both of those individuals are legends of the business, but their careers went down much different paths over the years. One has been a mainstay of the company for decades, and he has portrayed what may be the greatest character in the history of the WWE. The other, meanwhile, carried the flag for two different wrestling organizations until he made his debut in the WWE, and he is now in the middle of what will likely be the last run of his impressive career.

In the time it takes you to read this sentence, Big Show could have turned babyface or heel, whichever he is not playing on WWE programming at the time you arrive to this post. The veteran has been a main feature of national promotions for two decades minus the occasional absences from WWE, and Big Show deserves credit for keeping himself in (relatively) good shape at this point of his life and career. While the larger-than-life athlete is no longer a special occasion as it pertains to a WWE performer, he still has the goods to work entertaining storylines with fellow midcard wrestlers.

20 celebrities you never knew were swingers (With Pictures)