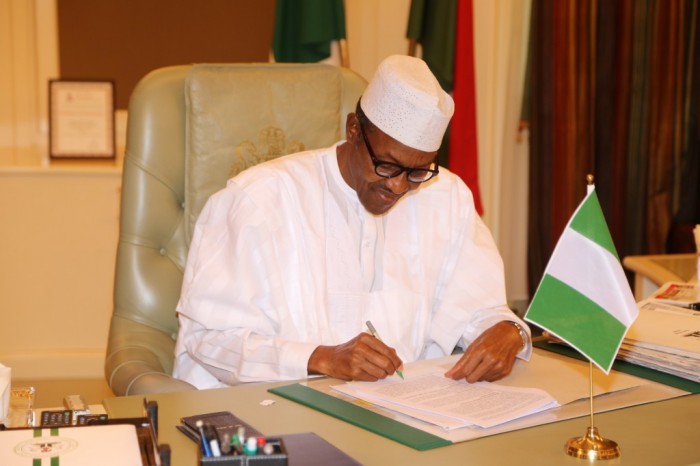 According to Daily Post, the names were submitted about a week ago.

Below are the names of some of those who are said to be on the list:

The online news outlet promised to release other names as soon as they can access them.