10 celebrities who hate their parents – This will shock you! (With Pictures) 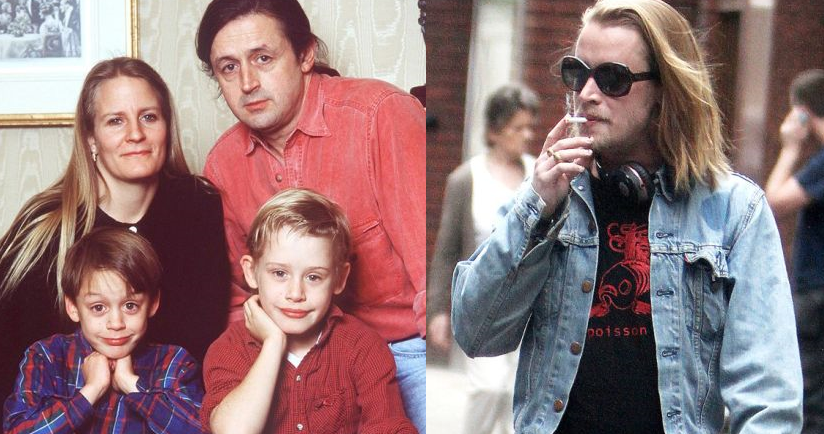 Celebrities who hate their parents – It’s always sad to see celeb parents fighting with their children, but for the most part, the parents are usually blamed. As crazy as it sounds, these so-called parents get caught up in the idea that they may deserve a percentage of what their children make because they helped them get to where they are.

Or better yet, some even think that because they gave birth to them, their celeb child needs to spoil them with fame and fortune, which is totally bizarre, and has been one of the main reasons why a lot of famous faces have ditched their parents. Some of the biggest names in Hollywood have been betrayed by the closest people to them — their parents — who have sold them out to tabloids, written books about them, and spilled secrets that nobody knew about in TV interviews. As sickening as it may sound, there is no reason why someone should have to put up with parents that are so vile in exposing their child in nasty ways just for the sake of money and a little bit of fame. See how these 10 famous celebs have dealt with their parents who they are said to hate with a passion. Lindsay Lohan’s relationship with her father has always been frosty to begin with. Ever since LiLo blossomed into one of the biggest names in Hollywood, Michael more or less became a distraction for his daughter, who couldn’t concentrate on her career due to daddy’s shenanigans. Their frosty relationship stemmed all the way back to when Lindsay was still a child, the time she would witness her mother Dina, face physical abuse from Michael. To this day, Lindsay and her father have a very estranged relationship — Lindsay is most certainly closer with her mother.

The 10 most shocking presidential sex scandals (With Pictures)