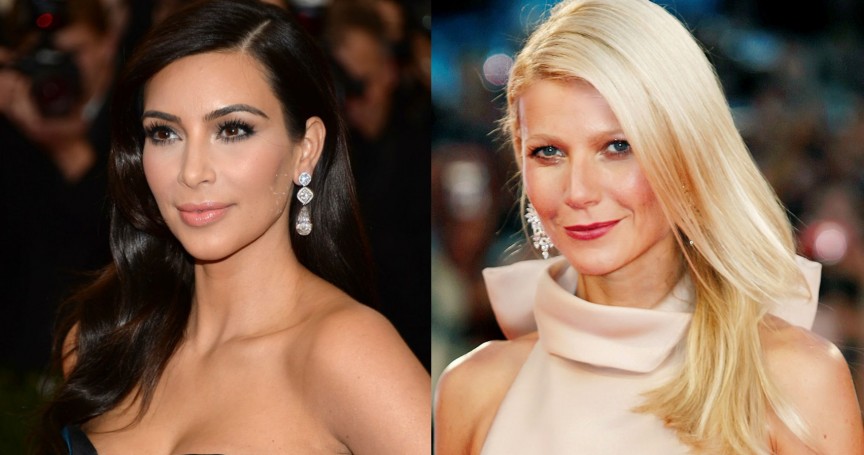 Female celebrities who slept their way to the top – Everyone is after their fifteen minutes of fame and sometimes, they will go to desperate measures to get it. The glitz and glamour of Hollywood drags people in towards its shiny lights, promising that they too can be a big star.  Who wouldn’t want the money, notoriety and luxurious lifestyle? Some are willing to give up just about anything to have a slice of the action. For every person who wants to be famous, there are thousands more right behind them. So the best way to break a deal is to really stand out from the crowd.

For those who are naturally talented, this isn’t such a hard problem. However, for those who aren’t so gifted. they will need to either make a big splash in the publicity pool or find other ways to advance themselves.

15 Rich celebs you definitely want to party with – See their expensive lifestyle! (With Pictures)

Finally, Iyanya opens up about his relationship with Freda Francis (Watch Video)