10 of the most scandalous celebrity photoshoots ever (+Photos) 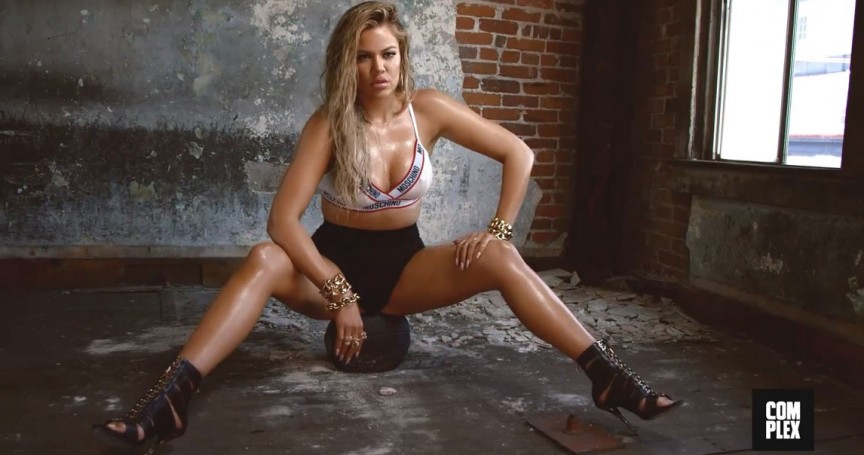 Most scandalous celebrity photoshoots ever – There is no doubt that everyone know that celebrities have taken part in some of the craziest magazine photoshoots one can only imagine of seeing with their own eyes.

From full-on nudity shots to guns held to their heads in hopes to spread a message against gun violence and police brutality. Of course, these photoshoots have not all been taken in good taste, meaning that some of them were purely done to shock the public, while others actually tried to use shock-value, hoping that the message can be conveyed better this way. Taking part in bizarre magazine photoshoots can also mean that the person in question is just looking out for some more attention on themselves, merely because they have something else to promote and that doing a controversial magazine photoshoot would get people interested. So, whether it was done for the pure interest of spreading a valid message to the public, or because they just wanted to draw attention to themselves, these are 10 of the craziest celebrity photoshoots ever. 2014 was shaping up to be a great year, right until the very end of it, when the one and only Kim Kardashian decided to shock the world with some very revealing photos for PAPER magazine. The 34-year-old reality star did not hold back for this photoshoot; she literally showed her entire body naked, and when I say everything, I mean everything. The photos were so outrageous, and caused so many people to wonder why a mother and a wife should not be posing nude like that at 34 years old.