10 of the strangest celebrity hookups of all time (With Pictures) 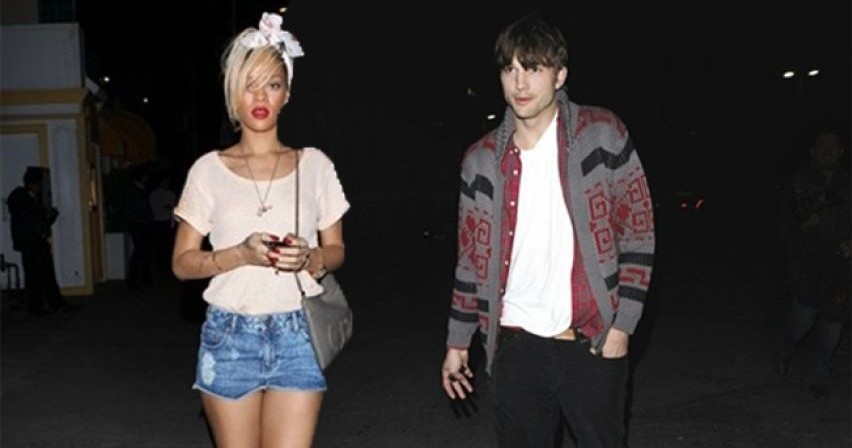 Strangest celebrity hookups of all time – It’s becoming more and more common to see the oddest pair of celebrities hooking up with one another, begging the question on what the two could possibly see in one another.

Over the years, some of these famous names have really shocked their fans, having revealed to them who they were dating, which usually ignites an ever-so-long discussion on how he (or she) isn’t the right one for the person in question. It should also be added that it is not uncommon to see these celebrity hookups end just as fast as they began; some celebrities use this opportunity to get some publicity on themselves. Meanwhile, others are actually convinced that trying out dating someone who is so out of their league may be something they have been missing in their lives, only to then realize that it really wasn’t the case after all. Still, it is not for a fan to judge or decide on who their idol should date; if that celeb is convinced that the relationship will work, why not give it a go? Although, it has often proven not to be the case. In conclusion, the world was left puzzled to understand why these ten celebrities ever hooked-up to begin with. See the full list of celebrities below. Twilight franchise star Kristen Stewart’s, hook-up with Rupert Sanders wasn’t just shocking, it was very strange (to say the least). It seemed odd for the simple fact that Rupert was not only much older than Kristen, but he was also married and had children with then-wife, Liberty Ross. A lot of respect was lost for the actress by her fans, who were stunned by the revelation that Kristen had been cheating on Robert Pattinson with a married man who directed her movie, Snow White and the Huntsman.