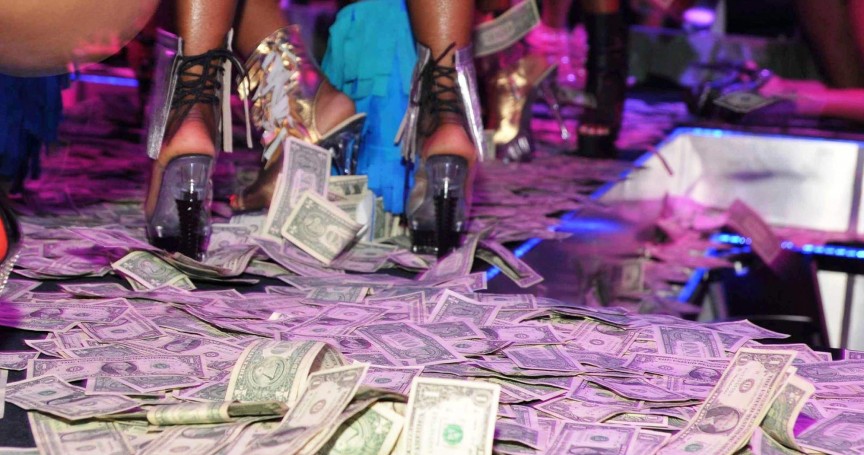 Because there is no justice in the world, this club has closed down. But it has an interesting story nonetheless, and according to those who have seen it, it is perfectly intact and could open again. Nymphas is an underwater strip club just off the coast of Eilat, in the southern part of Israel in the Gulf of Aqaba.

It was originally a restaurant, but was turned into a strip club, but ultimately abandoned. I have to wonder if this place will ever open up again or if someone will try a similar project in the future. While it is/was a good idea, the trip to the bar itself required a lengthy walk along a bridge and an equally large staircase, getting there probably wasn’t the hard part. Leaving was probably unpleasant, especially if half drunk and sporting a partial.

20 photos of Nigerian female celebrities before all that fame – You will be surprised to see this!