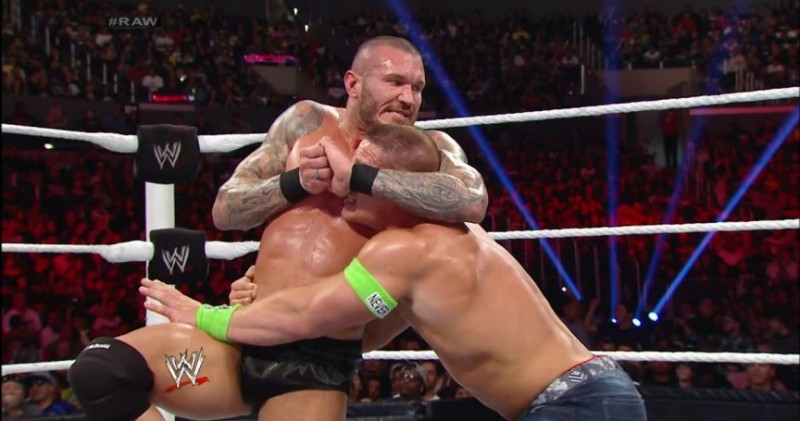 Highest paid WWE wrestlers – Having reached its height of popularity in the late 90s and early 2000s, the wrestling world has become a booming, multi-million dollar industry. With many wrestlers taking on roles in TV and films, making cameos and producing a variety of merchandise, there is a constant stream of well-earned fan dollars, pounds, euro’s, and magic beans entered into the industry.

Whilst they will not all rise to the prominence of The Rock, Stone Cold Steve Austin or Hulk Hogan, there is still a strong living to be made in the right circles. For those that manage to forge a path, there is an amount of financial security, as well as fame, reputation and sporting prowess that can be gained. This top 10 list looks at those within the WWE who have brought in the most monetary gain in 2015. The Miz came to prominence as a cast member on MTV’s The Real World: Back to New York and its spin off series Real World/Road Rules Challenge. Having just missed out on a WWE contract on the fourth season of Tough Enough, he began wrestling in Ultimate Pro Wrestling, Deep South Wrestling and Ohio Valley Wrestling. Having hosted the annual WWE Diva Search in 2006, The Miz made his wrestling debut in September of the same year. When he was moved from Smackdown! to ECW, he formed a partnership with John Morrison and as a team they won the WWE Tag Team Championship and World Tag Team Championship.

In 2011 he was ranked number one on Pro Wrestling Illustrated’s annual PWI 500 list. During his career, The Miz has won 13 WWE championships (1 WWE, 4 Intercontinental, 2 U.S and 6 Tag Team). He is the 25th Triple Crown Champion and 14th Grand Slam Champion. In 2015, Miz and Mizdow were unsuccessful in a tag team match against The Usos and Gold and Stardust, and again at Royal Rumble. In April, Miz defeated Mizdow in a match and then left to film Santa’s Little Helper. Despite not having a large number of matches during 2015, The Miz still features in the bottom end of this countdown.