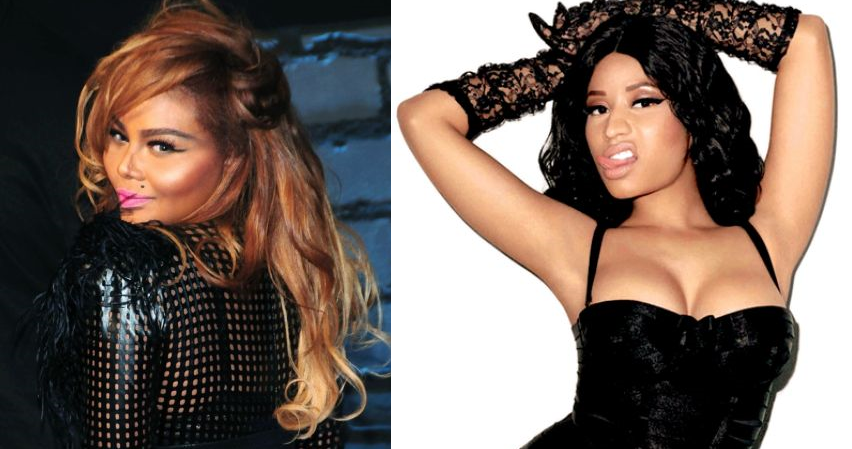 Highest paid female rappers of all time – There is no doubt that making it as a female artist in the rap game is hard work. Being mostly dominated by men, female rappers work that much harder in making it in the industry.

While many of these rappers on our top 10 list are no longer part of the rap scene today, many of them continue to find success in other ways besides making music.

There are quite a few female rappers who have been in the industry, but being able to make a name for yourself and maintaining that status becomes more and more difficult over time. While new male rappers pop up daily, there are only a select few of female rappers that can say they’ve made an impact on the hip-hop world and its music. When it comes to being the highest paid female rappers of all time, the following 10 women have locked in their spots.

Trina is just the stage name of rapper and model Katrina Laverne Taylor. Born on December 3, 1978, Trina made her debut on the song “Nann Ni**a” from Trick Daddy’s second album www.thug.com. Being active in the industry since 1998, Trina has released five studio albums titled Da Baddest Bitch(2000), Diamond Princess (2002), Glamorest Life (2005), Still da Baddest (2008), and Amazin’(2010) throughout her career as a female rapper.

Besides music, Trina took on other projects in different fields to further her career. She is the co-host on Tameka Cottle‘s late night talk show Tiny Tonight, which premiered in December 2012. Trina has also released mix tapes and songs since her last studio album consistently every year.

In March 2015 Trina revealed that she is now signed to Penalty Entertainment and will release her new album in December 2015, titled 6, representing the number of albums released in her career. Trina, although on the down low, still remains active in the rap game.

7 Unfortunate signs you crush will be very boring in bed