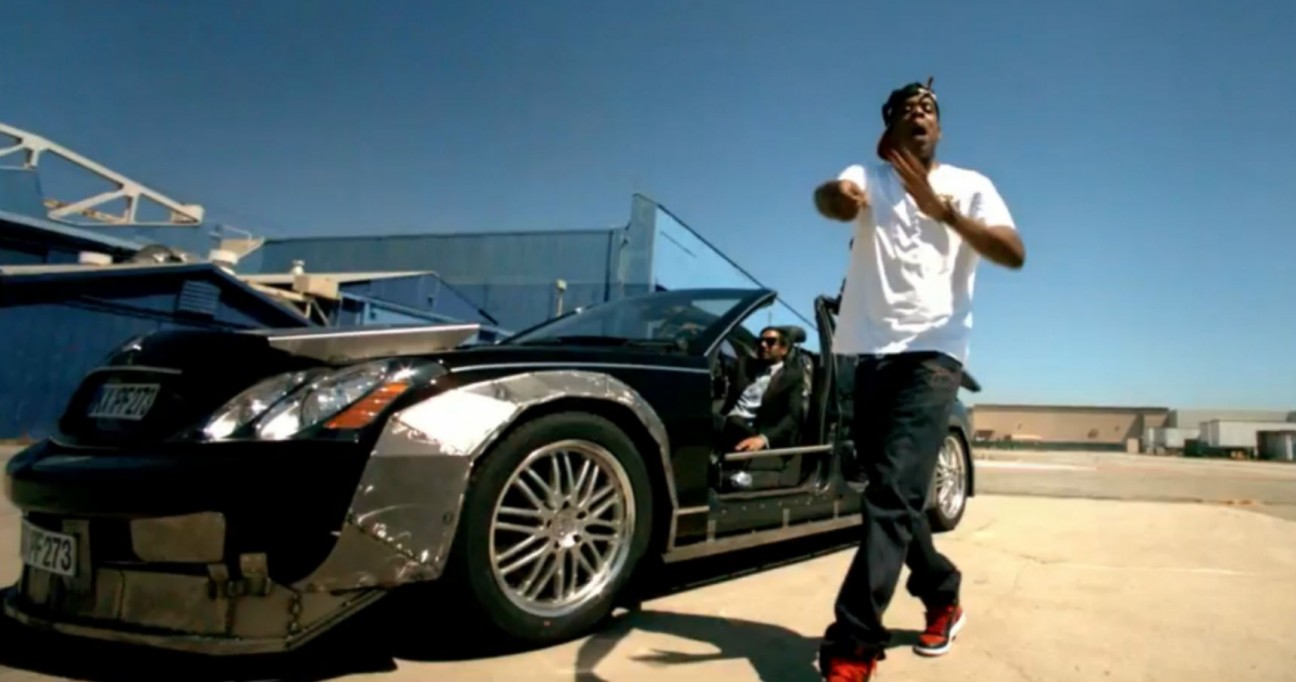 Most expensive celebrity cars: There are certain possessions that indicate wealth and status above anything else. Designer clothes, although they can be very expensive, are affordable to many people if they really prioritize fashion and scour the Internet. But other possessions, such as houses and watches, which can be so exaggeratedly expensive that only the wealthiest members of society can obtain them, are a better clue into a person’s level of wealth. In this list, we have found the 10 celebrities with the most expensive rides in Hollywood.

Granted, it’s possible that sometimes these cars are just a loan from a company that wants a celebrity to promote them. The Bugatti in the Ace Hood video was probably not actually Ace Hood’s Bugatti. He probably rented it from some company that was like “have fun and there better not be one stitch of damage on this thing when we get it back, bye!!!”

But other times, the cars actually belong to these people. Some, for example, are collectors. They buy the car and then park it in their backyard hangar and spend Sundays windexing the headlights and making sweet love to the front seat’s supple leather. Either way, we are suspending our disbelief. If a celebrity has been photographed in the driver’s seat, it’s theirs.

Are you ready? Here come 10 of Hollywood’s most expensive sets of wheels! Although he has a famous set of legs, David Beckham doesn’t walk anywhere. And why should he? He has a Rolls Phantom Drophead sitting in his driveway. The British soccer player and underwear model probably takes his car down the block to get bagels.

Unfortunately for him, L.A. traffic is so bad that he probably can’t get the good torque that he wants. And, as we all remember from Victoria Beckham’s 2007 Coming to America, the Beckham clan most certainly resides in SoCal.

10 benefits of being in a serious relationship in your 20s