Nigerian musicians with the biggest endorsement deals – See how stinky rich they are! (With Pictures) 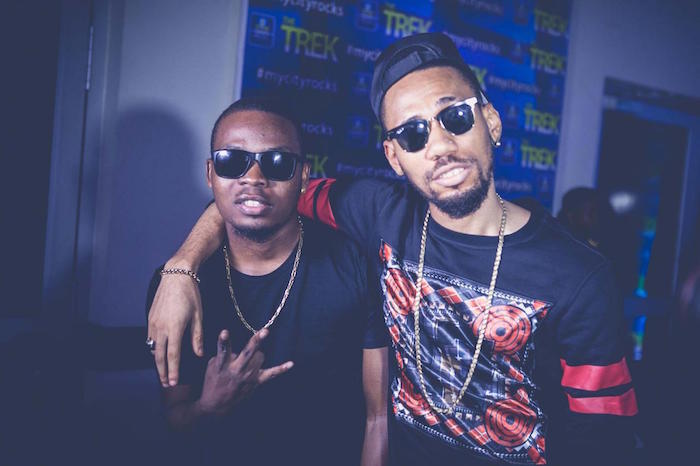 Nigerian musicians with the biggest endorsement deals – Nigerian is known as the capital of music in Africa. With many talented and creative singers and upcoming music artistes seeking desperately for recognition in this industry, the country can boast of a handful of talented singers from different genre representing Nigeria just like our sporting prowess.

For a secular artiste, endorsement from corporate bodies is a big advantage. The cash involved is a symbol of stability and having arrived. So, when the telecom companies courted artistes branding them as ambassadors, it was a welcomed development sought by both big and small artistes. MTN, Globacom, Etisalat and Airtel have all unveiled artistes as their ambassadors while existing ones have been renewed this year. Airtel endorsed five artistes so far in 2015 and they are 2face Idibia, Phyno, Patoranking as well as fast rising comedian Akpororo and Big Brother Africa (BBA) host, IK Osakioduwa. MTN also renewed its contracts with its brand ambassadors, Davido, Tiwa Savage, Don Jazzy and Iyanya. Olamide’s deal was also renewed with Etisalat with the likes of Seyi Shay coming on board. Burna Boy, Omawumi, MI, Bez, Flavour also had their endorsements renewed with Globacom.
Most times, the sums of money involved are hidden and shrouded in secrecy as no one really knows who got what. Other corporate firms have lined up to reach out to the younger generation via this endorsement strategy. The following is an estimate of who’s got the biggest endorsement among our musicians.

The rapper has his contract with Etisalat renewed. He got a mouth-watering deal two years ago. Other deals are on line for the indigenous rapper who has created the niche and become a success story in Nigeria’s hip-hop music industry. The incredible rapper and now CEO of Chocolate City, MI and his VP, Ice Prince are also in the class of the biggest Nigerian artistes with great endorsements. MI is a Globacom ambassador while Ice Prince pitched his tent with Etisalat. 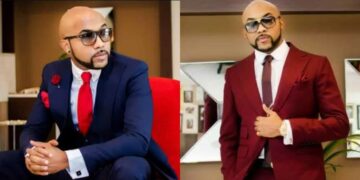