10 Celebrities who should be tested before intercourse – they’ve had too much sex with too many partners! (With Pictures) 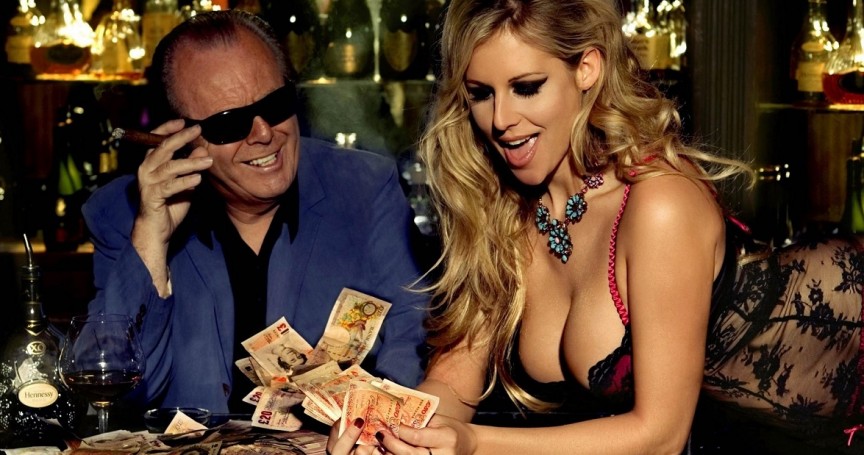 Celebrities who should be tested before intercourse – Sex is good. There is an art to having good sex and making people want to come back for more. There are those who study the art of being good in bed. And the more sex people have, the more they expose themselves to other people’s diseases.

This is where sex can become a bad thing. Now many people can get tested for diseases and generally they don’t have too much to worry about. The casual person only has sex with a couple of partners a year. But there are those who make sexual conquests a game.

For celebrities, sex can be as easy as going to the grocery store. Whether you are a musician, an athlete, or an actor on the big screen, sex is readily available for celebrities whenever they seek it. This is when celebrities can get themselves into trouble. A lot of women are open to not using protection when they have the opportunity to sleep with the superstars. Some hope they will be given a potential money-making baby. Others just want the glory of having sex with the celebrity. But what they don’t count on is the diseases that may come with their single sexual act.

Some celebrities go completely overboard with the number of sexual acts they have on a year to year basis and it is enough to make anyone cringe. These are 10 celebrities Who Should Be Tested Before Having Intercourse. Clearly very little explanation needs to be given here. Charlie Sheen is a self-professed womanizer who has admitted to sleeping with numerous prostitutes and living with three girlfriends at a time inside his home. He has abused both alcohol and drugs to the point where he has been belligerent. He has left a battlefield of sexual conquests behind him and has no problem sharing the information with anyone in earshot. Unfortunately, it was recently revealed that Sheen is HIV positive, a clear result of his many sexual encounters. Sheen will be forever known as a playboy, but nowadays, may be dialed back to red alert status after his recent confessions. Either way, he is the current celebrity cautionary tale.