10 celebrity couples who have open marriages (With Pictures) 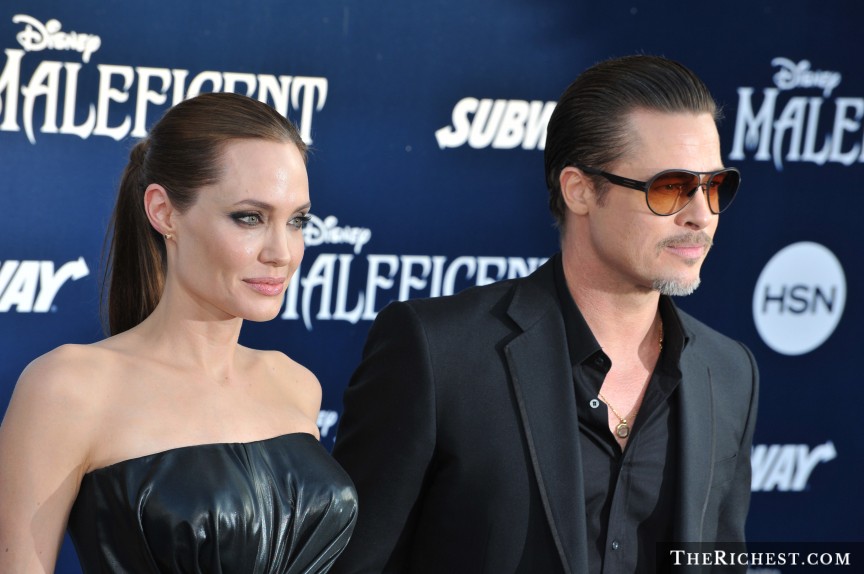 Celebrity couples who have open marriages – Hollywood celebrities have a tough time keeping their relationships going strong. In between extended periods away from home, long hours on movie and television sets, and the temptation from adoring fans, thirsty groupies, and attractive co-stars, it’s an everyday struggle for many celebs to stay faithful to their partners, and celebrity divorces have become run-of-the-mill.

But, there are a few couples who have found that having an open marriage is one of the main ingredients in a healthy relationship. These couples focus on remaining honest, and always putting their partner’s wants and needs at the forefront of their unions.

With open communication, candor, trust, clear boundaries, and deep, unwavering love, this revamped, new age version of the traditional marriage has made these couples’ bonds stronger than ever. The untraditional approach to keeping the spark alive keeps their love tanks full, but other celebrities haven’t been so lucky. Many A-list relationships have crashed and burned right before the eyes of the media once the green-eyed monster named jealousy crept into their relationships.

Couples such as Brian Austin Green and Megan Fox, Demi Moore and Ashton Kutcher, andGwyneth Paltrow and Chris Martin have seen their open marriages crumble and deteriorate over time, but for this list of 10 high-profile celebrities, the freedom of taking part in an open marriage seems to be working for them… for now! Take a look at our list of celebrities who are making their unorthodox marriages the status quo, and don’t be surprised if you start to second guess your current views on monogamy! Chef Rachael Ray and her husband, John Cusimano, have been married since 2015, and the couple’s relationship has been the topic of many tabloid stories. Rumors of Cusimano frequenting a swingers club called Checkmate without his wife fueled rumors that the couple is indeed in an open marriage. Although the two have never discussed their relationship in public, they recently renewed their vows in October 2015, so their unconventional marriage clearly works for them!

See the Nigerian schools that has produced 5 presidents, 20 governors in the past 20 yrs..