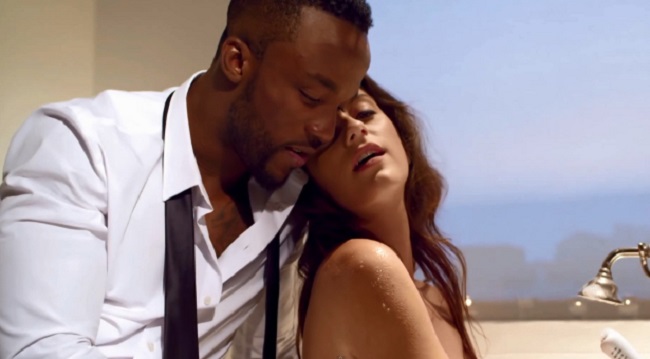 Nigerian male celebrities who are notorious womanizers – These celebrities have been seen or called Womanizers, Heartbreakers or playboys by different women at different times in the media. For sure, the women maybe the ones going after these guys since they are celebrities and when they (guys) decide to move on they (women) would start screaming that they’ve been used and dumped by these celebrities.

I Have Dumped D’Banj, He’s A Womanizer –Jennifer Obayuwana

Topping the list is the one and only Koko master. Dbanj is a lady’s man and has the charms to get the babes.

Dbanj has dated lots of known and unknown damsels.
The one that gave him the “Womanizer” tag was his crumbled relationship with a billionaire’s daughter, Jennifer Obayuwana, who claimed to have left D’banj because he’s a Womanizer.
She said :

“For the record, I am no longer dating D’Banj. It’s true we dated about four years ago and we have since called it quit… I left him (D’Banj) because he is a womanizer, you know now.”

Prev post1 of 10Next
Use your ← → (arrow) keys to browse
Tags: celebritiescountdownDbanjentertainmentiyanyaMastermind 101Nigerian CelebritiesphotosTheInfoNG
Share14Tweet9Pin3SendShare