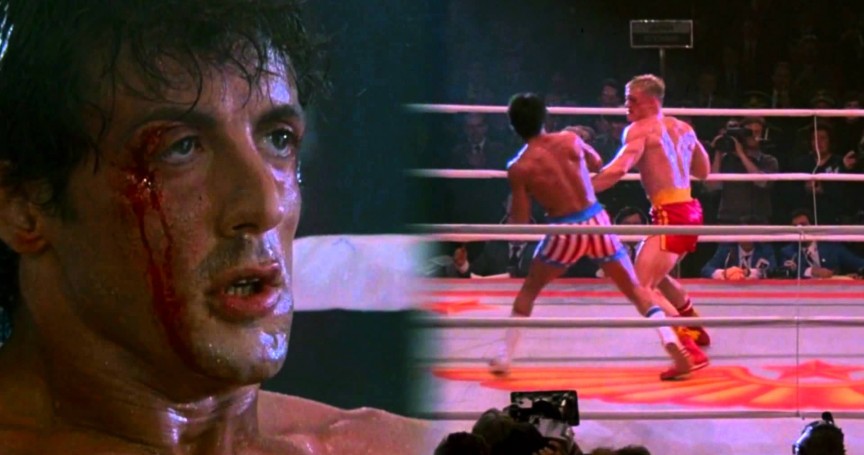 Movie deaths you won’t believe almost happened – Movie-goers generally don’t realize this, but making a Hollywood film is hard. Really hard. With many things to worry about like writing a script, getting some money and a crew, and actually making the movie, it is inevitable that a movie will end up changing multiple times before it even ends up in cinemas.

The story evolves, sub-plots get added or dropped, actors get recast, and most importantly, the fates of a film’s main characters may be altered.

Here are 12 films where major characters very nearly got the axe (literally) but were saved at the last minute due to reasons ranging from creative arguments to the studios’ need to preserve a cash cow. Since this article is all about movie deaths and the movies themselves, there may be a few spoilers.

Rocky may have propelled Sylvester Stallone to stardom but his turn as John Rambo in First Bloodestablished him as a bad-ass cinematic action hero. Had First Blood stuck with its original ending, Stallone’s career as an action star may have been considerably different.

The original ending shot for First Blood was faithful to the novel but far more grim and depressing. After surviving through the police force, Rambo comes face to face with Colonel Trautman. But rather than persuade Rambo to surrender, Trautman pulls a gun on the Vietnam vet. When Trautman ultimately couldn’t pull the trigger, Rambo jumps forward, grabs Trautman’s hand, and kills himself. When the director and Stallone first read that ending, they were apprehensive because killing Rambo after putting the character through hell would enrage audiences. When test screening responses came back, they were 100 per cent right and the studio quickly shot a new ending before the enraged audiences could lynch the filmmakers for making such a depressing ending to the film.

Killing off Rambo may not have been the worst idea in the world, but Stallone had plans to kill off another far more famous character and that would’ve been a terrible idea…