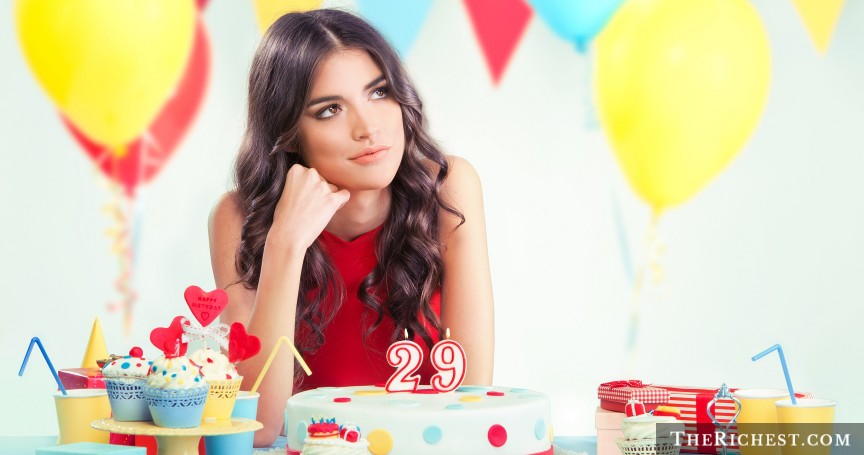 Things women always lie about – When it comes to women, straight men can’t seem to live with them or without them. We’re always loving what they provide and how wonderful they are to us, then at times we’re wondering why they’re so mean to us.

Truly, we as men are the dumb ones in some cases compared to the smarts that a woman possesses.

However, we’re not as dumb as some like to think. Let’s be honest; people lie. Not everyone does all of the time, but human beings are programmed to do so at least sometime in their life, whether they are young when they do it or old.

Lying to a friend that you’re busy so you don’t have to do something is just as much of a lie as cheating on your significant other and denying it when they investigate. There is no difference between the two, however one might seem worse.

Women lie more than men, at least that’s according to The Daily Mail, who claim that at least one in three people lie. The their big number comes from a survey that found at least four in five women lie on a daily basis. Some are little white lies while others are much bigger. A lie is a lie regardless, and we thought that it would be good to dive into certain numbers women lie about, as well as why they do so.

You might be surprised by some of the picks, but trust us when we say it’s completely true. Men, pay attention, we’re about to save your life. You’re welcome, by the way.

You may ask a woman what she makes and she may very well lie about this simply out of the independence of it all. Others lie based on embarrassment. Some do not make as much as others and will lie so that they do not come off looking poor. This number is mostly for other women.

Remember, women can be jackals and they attack each other far more than they attack men. It should come as no surprise that women lie more about finances to other women than they do with men.

Report: More than 120 killed in Paris shooting and bombing attack