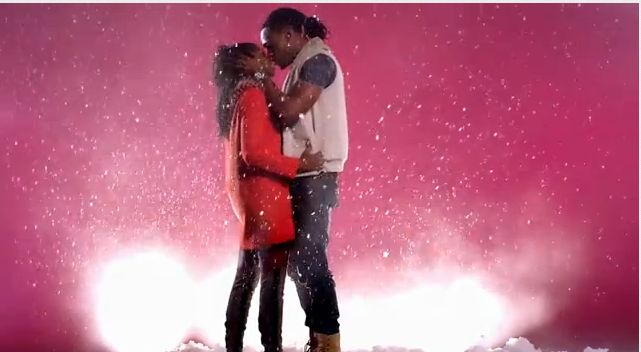 Women Flavour has been linked with – Nigerian highlife singer Flavour N’abania born Chinedu Okoli is 32 years old today. The singer was born in the ancient city of Enugu on this day in 1983. His family is originally from Umunze in Orumba South LGA, Anambra State, Nigeria.

Flavour started doing music at the age of 19, starting out as a drummer before proceeding to singing and he released his break out hit, Ashawo.

Since becoming a household name, Flavour like other male singers all over the world has been in and out of relationships involving the finest women around. We profile SIX high-profile women Flavour has linked with and the chances of them having romance/sexual affair Namibian Big Brother housemate Dellish Mathews linked up with Flavour shortly after winning the coveted reality show and many got quick to say they were dating with the two of them not denying the claims. The two went to several dates hand in hand and we waited to see the fruit of the dates but the only thing that happened was Dillish appearing as a video vixen in one of the many songs released by Flavour in 2014.

It is thought that Flavour and Dillish tried to work something out but it didn’t work out so as adults, they let go.

10 Celebrities who should be tested before intercourse – they’ve had too much sex with too many partners! (With Pictures)