Top 10 richest transgender celebrities in 2015 and their worth – See who’s number 1 now! (With Pictures) 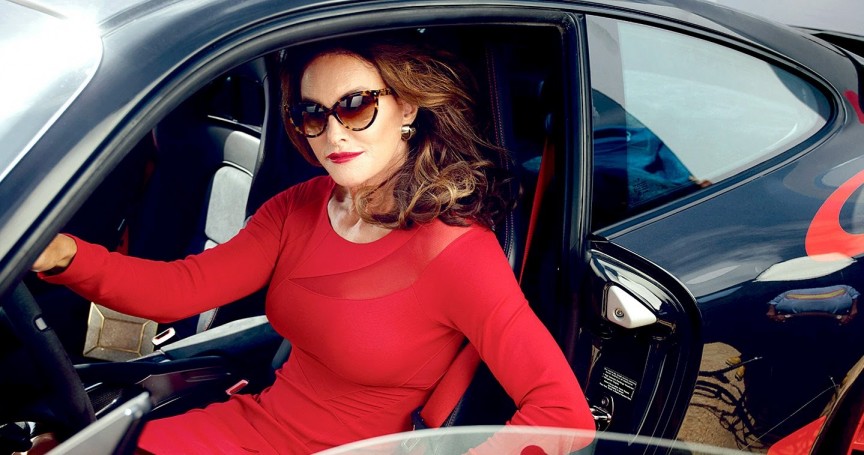 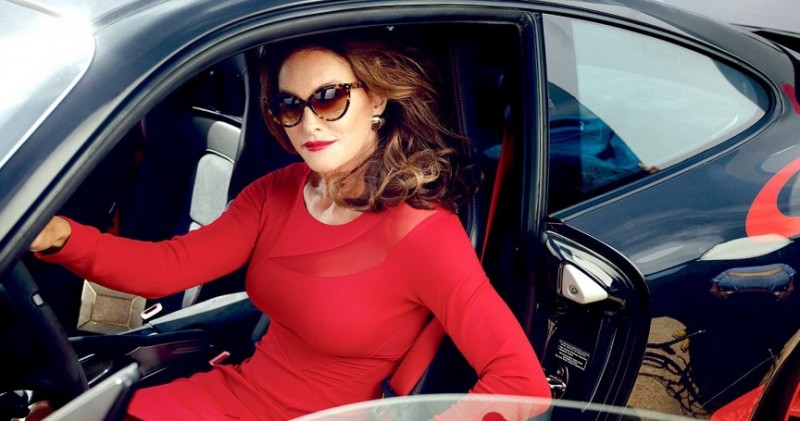 Richest transgender celebrities – Transgender people live a truly unique experience. They’ve had the opportunity to experience life from both sides, wear clothes for both sides and experience both perspectives of men and women. It is normally very easy to tell the gender of a person by looking at him or her. Or is it? How sure can we be that the people we see are really the gender that we assume?

We have all watched the news, seen some celebrities opting to changer their genders, and become members of the opposite sex.

A good example is the now famous Bruce who became Caitlyn Jenner. The former Olympian became a woman right before the world’s eyes. Everybody has a right to choose how he or she want to live his or her life. This also includes the gender that someone wants to identify with. Some of these transgender people have gone on to become famous and highly paid.

Famous CEOs, models and even TV personalities live transgender lives openly and are not ashamed of the fact that they switched gender. The amount of money in their banks also makes their lives very enviable. Sometimes I ask myself if I would be more of a success if I were of the opposite gender. Think about it, maybe I would be stronger, more open-minded and have different experiences.

Read on to find out who are the 10 highest paid transgender celebrities. The child of Sonny and Cher, Chaz Bono was born female and named Chastity. He decided in 2008 that being female was not his thing and therefore decided to make the transition to becoming a man. He found out that he was a lesbian and underwent gender reassignment in 2008. Chaz even appeared in an Emmy nominated documentary. He is a well-known LGBT activist, author and former Dancing With the Stars competitor. This guy is living the life! Worth a cool half million and he looks good.