15 Shocking facts about the Illuminati (With Pictures) 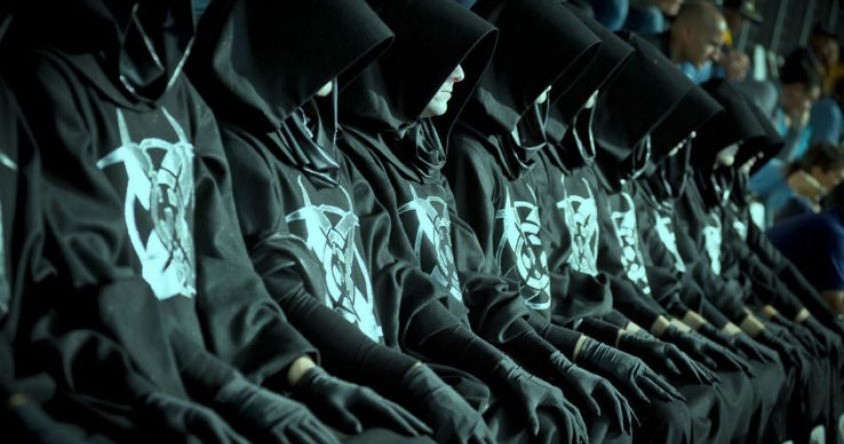 About the Illuminati – Oooohhhh, the Illuminati has always been a word that sends chills down most people’s spine. They are the beholders of all of life’s secrets, the Satanists of society, the thing that goes bump in the night; or they are a figment of imagination that one person came up with to scare someone and the whole thing got blown out of proportion.

In case you have lived under a rock for several years or cut yourself off from all human contact and technology, here is a breakdown of who the Illuminati is; they are a secret society founded in the mid 1700’s who are believed to be the driving force behind everything that is evil in our world. This not-so-secret society has been blamed and glorified all in the same breath for natural disasters like tornadoes and droughts, murders of prominent public figures, 9/11, and are most popular for recruiting and using celebrities to brainwash society. But really, who are the Illuminati? How do they have so much power and if they are a real group, wouldn’t they be considered terrorists? There is no real proof of their existence, just word of mouth and conspiracy theorists that generally have nothing better to do with their time.

Although they are a pretty public secret society, there are still a few things that most people don’t know about this popular, dysfunctional group; maybe you didn’t know how they truly came to be, or what all these pyramids and eyes really mean. Below is a list of facts about the secret group that you may have failed to realize.

What else would you expect from an elitist group such as this one? A class system may be the only way for it to run smoothly and make sense overall. The class system consists of three categories that are basically titled class I, class II, and class III. It is based on a hierarchy. Class I is “The Nursery” the fresh blood, basically the newbie; class II is “The Masonic Grades” and class III is “The Mysteries” basically the higher ups. Of course these titles are confusing because they are based off of the mid 1700’s Illuminatis (yes, they have been around forever). One has to wonder if they still use this class system or if they have upgraded.