Signs the girl you are dating is a whore – Guys, see this now! 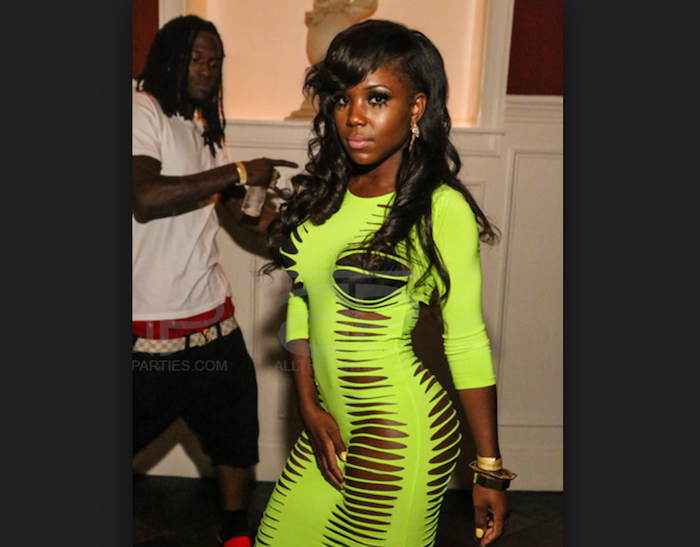 11. She is known by multiple names among people. Her guy friends call her with different names, or she asks you to address her by a name which is not her real name. Also: she has multiple cell numbers.

This is a big red flag. If your Monika is called as Marina by some other guy, it means that’s one of those names is her whore alias. She doesn’t want to be known by her real name to protect her identity. Multiple cell numbers are obvious: one is for personal or casual use, the other one is for official or ‘work’ (prostitution) use. Also See: Public display of affection rules.

12. She tends to have jobs working late nights.

Such jobs are often ‘whore-creating’ jobs. More so if these jobs are in environments when around men who are often willing to spend money at nights to get easy sex. Most women (especially poor girls) find it an easy way to make side money.