5 Nigerian celebrity best friends who are now arch enemies – See why their relationships crashed! (With Pictures) 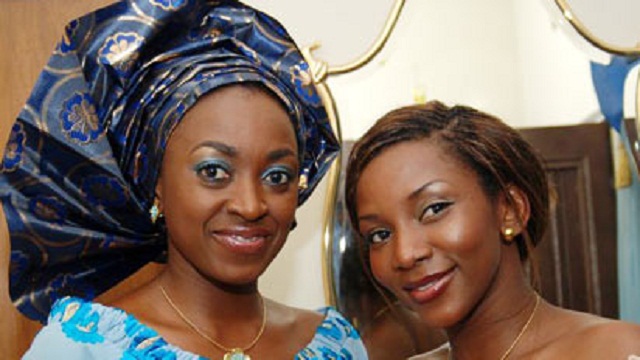 Nigerian celebrity best friends – It is not unusual to find alliances and cliques formed between entertainers in various sectors of the industry such as in Nollywood, music etc What is however puzzling to observers is how quickly these friendships sometimes fall apart.

It is however a common saying in the political  terrain that there are no permanent friends or enemies, only permanent interests as we can tell from the rate of conflicts among celebrities.

In this report, we bring you the five of the most celebrated friendships in Nigeria’s entertainment industry and why it crumbled.

These two were like Siamese twins back in the days. They practically lived together and appeared inseparable as they graced events together.It Sources claimed it was Uti who helped give Alexx the exposure he needed in the entertainment industry. The actual cause of their conflict is unknown but some sources alleged that they were gay lovers just as Uti claimed it was Alexx who betrayed him.

6 things every woman should make her man experience in marriage – Make sure you see this!