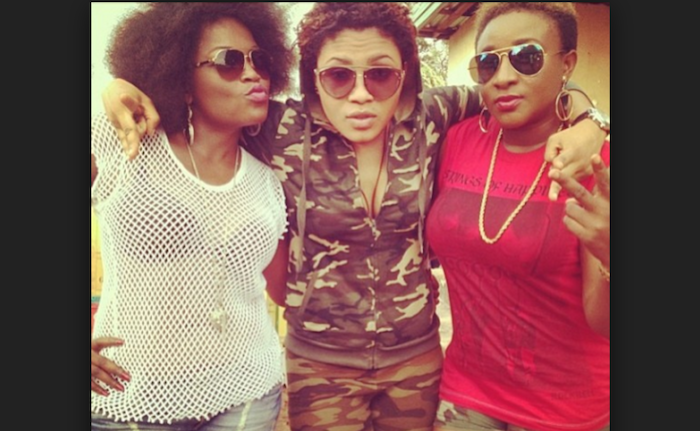 Actresses whose husbands left them: Nigeria’s movie industry, Nollywood like its American counterpart is characterized by short term marriages and relationships and often times the end is usually sour. Entertainment Website, Net, compiles a list of the top Actresses who have stayed single since their marriage packed up years on. Fans and colleagues raised eyebrows even at the peak of Funke Akindele’s romance with estranged hubby, Kehinde Almaroof Oloyede. The duo later went on with the wedding which barely lasted for 12 months.

However, Funke Akindele remains one of the biggest thespians in the industry with mouthwatering endorsements.

Prev post1 of 9Next
Use your ← → (arrow) keys to browse
Tags: Actresses whose husbands left themcountdownentertainmentgist and gossipphotosstaff
Share12Tweet8Pin3SendShare