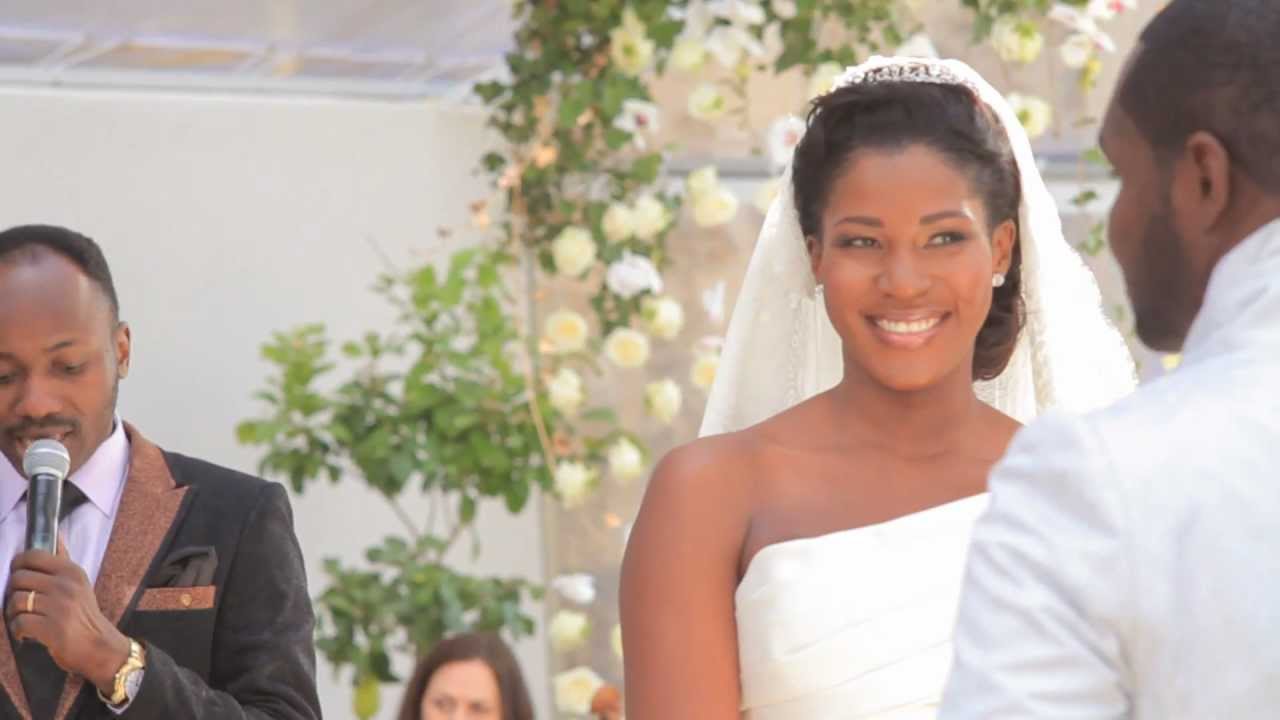 Nollywood actresses: Marriage is a beautiful thing and nothing beats getting married to the man of your dreams and living happily ever after. As absurd as it seems, there’s not a whole lot of happily ever after among popular Nollywood actress in their first marriage, because a few months/years down the lane, they always discover they fell in love and got married to the wrong person and usually walk away from such marriages to find another that suits them more.

Here’s a list of popular Nollywood actresses who are in their second marriage because the last one wasn’t what they dreamed it was. 1. Mercy Aigbe-Gentry
Beautiful Nollywood actress and CEO of MagDivas boutique is one of the few actresses that didn’t have a great first marriage.

Very little is known about her first husband, who reportedly is an Igbo man and they both had a daughter, but that marriage didn’t stand the test of time as it crashed.

The actress has since moved on and got married to Lanre Gentry and it appears they are both unstoppable as they keep gushing about how their love for each other continues to grow. The pair got married in 2013 and Lanre was formerly married to actress Bimbo Akinsanya before they went their separate ways.