The 10 most evil people ever born on earth – Their evil deeds will shock you! (With Pictures) 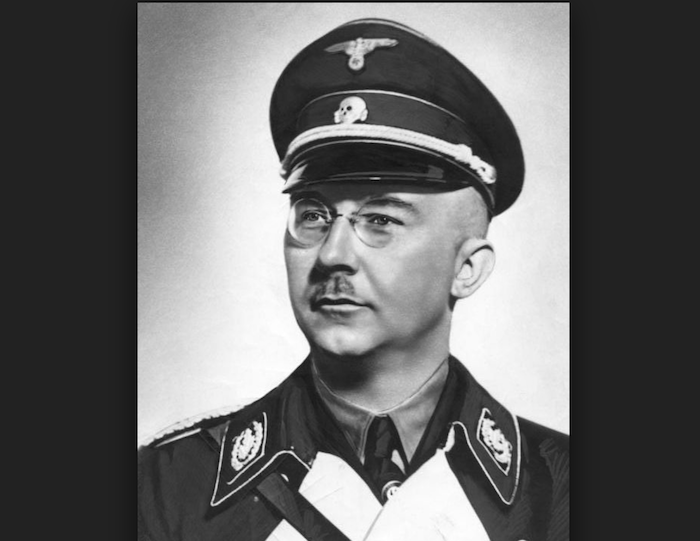 Most evil people ever born on earth: The Merriam Webster Dictionary defines “evil” as “morally reprehensible: sinful, wicked; arising from actual or imputed bad character or conduct, causing harm”. An evil person is one who is perceived by people as being cruel to others, showing aggression with a motive of inflicting harm or even killing another individual.

Being evil is not genetic; it most often results from the individual’s interactions with his or her environment and the experiences that one has had during one’s lifetime. Tendency of being evil may have its roots in a disturbed childhood- evil acts then serve as a means to vent out the built-up frustration and subject others to the same, torturous conditions. Another cause may be a mental aberration or illness, developed during childhood or even adulthood, which leads the individual to exhibit psychopathic behavior and hence, kill and shed blood to satiate their impulses.

Here are some of the most evil people known to have walked the Earth..

A woman of Australian origin, Katherine had an abusive childhood. She was aware of her abusive father raping her mother upto 10 times a day. Katherine herself was a victim of sexual abuse, raped by many of her family members till she was about 11 years old. The psychiatrists have confirmed this as the origin of her psychopathic behavior.

Knight is known to have loved “slicing and dicing” men. She nearly killed her first husband by smashing his jaw and almost strangling him on the first night after marriage. She threw her newborn baby girl around in a pram, then left her on the railway tracks just minutes before the train arrived. Katherine used to sleep with her boning knives next to her, and the last man in her life, John Charles Thomas Price became a victim of this fascination of hers. She stabbed him 37 times in the back and in the chest, with many jabs passing through his vital organs. The infamous “suit” of a man’s skin was Price’s, when Knight skinned his body and hung the “suit” in her drawing room. She then cut up his body, boiled the head in a soup, baked his buttocks, and served the “meal” to his own children.

Actress Nadia Buari shares cute photo of one of her twins

10 best special forces in the world (With Pictures)