The richest people in Nigeria & their worth in 2015 – See how filthy rich they are! (With Pictures) 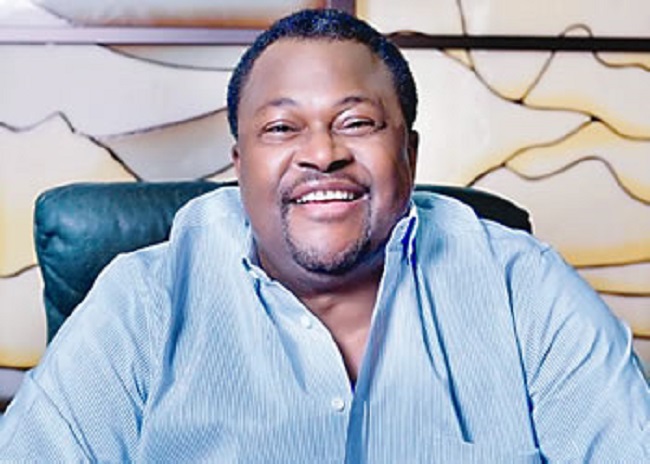 Nigeria’s Sani Bello was on the list last year but he fell from the ranks of Africa’s richest in 2014.

He recently sold his shares in a Nigerian oil exploration firm and stepped down as director of the company.

His Sani Bello foundation provides small loans and grants to young Nigerian entrepreneurs. His estimated worth, which was $500 million on 2013, fell below $400 million this year

The oldest person on the list is 75 – Theophilus Danjuma. The youngest is Femi Odetola, age 48. There is only one woman on the list Oba Otudeko is the founder and chairman of Honeywell Group.

Another piece of his fortune is in the oceanfront Radisson Blu in Lagos, Nigeria.

LADIES: 3 types of men you shouldn’t date – they will NEVER marry you

The long list of hot girls Leonardo DiCaprio has slept with.. (With Pictures)