Top 10 fastest goal in football history – See how many seconds it took to score! 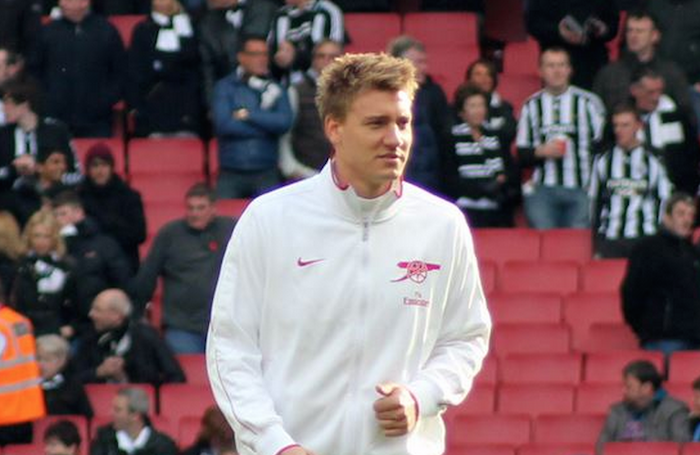 Fastest goal in football history: Undoubtedly the game of soccer cab spring up a number surprises. Sometimes lower division team are found to be killing the giant premier division teams with record goals. The present day soccer is mostly dominated by the sporting milieu.

How I stopped kids from joining gangs – Nigerian man…

And also some of the most celebrated individuals on the hallowed turf are considered to be strikers (forwards). Mostly they are known for their scoring prowess on and some of these most popular figureheads have been the ones knocking the goals into the net.

There had been big names like Alfredo di Stefano and Eusebio who recently passed away. Sir Geoff Hurst is another leading English player who is still the only player in history to have scored a hat trick in a FIFA World Cup Final.

And for a time now, there has been a battle between two of the greatest players to ever grace this planet. We soccer fans very much know these two names, Lionel Messi of Barcelona and Cristiano Ronaldo from Real Madrid. The Portuguese forward has just broken the record of goals scored in a UEFA Champions League campaign. Lionel Messi had the previous record of 15 goals. They are in fact fighting in every possible aspects of football.

Top Post: Top 10 most corrupt presidents in the world – You need to see the amount of money they stole (+Pics)