12 popular Yoruba actors you didn’t know are Non -Yorubas – This will shock you! (With Pictures) 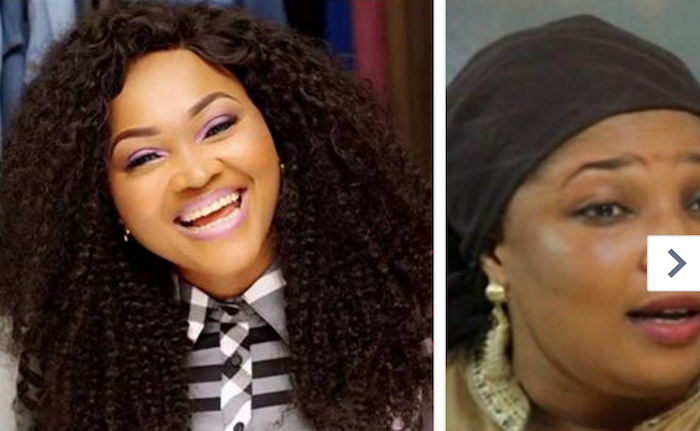 Yoruba actors you didn’t know are Non-Yoruba – The Yoruba movie industry can boast of some talented actors and actresses who are making waves but who are not Yoruba by ethnicity, some of them achieved fame through the Yoruba movie industry while some of them feature both in the Yoruba and English sector. We take a look at 12 hugely popular Yoruba-actors who are not Yoruba by ethinicity This is one versatile actress in the yoruba movie industry I never knew she is not originally yoruba until I came across her profile online because she has adapted so well.

Fathia is Urhobo from Delta state. She was born on February 1969 at Ukwara, water side local government area of Delta State, southern Nigeria.