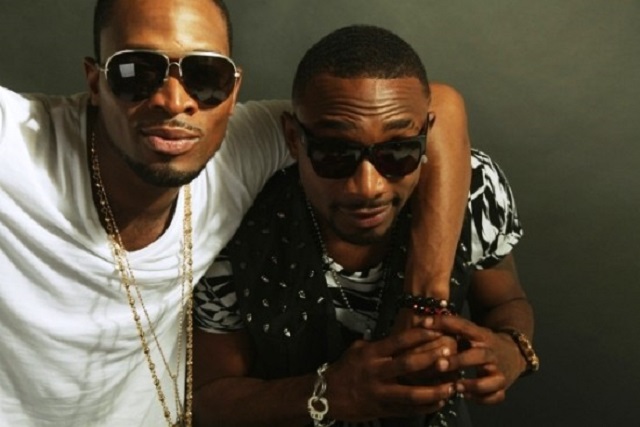 Jude Abaga, alias M.I is a hip hop act and currently the chairman of Chocolate City.  Jesse Garba Abaga, alias Jesse Jagz, is also a top rapper and producer. He was initially with the Chocolate City Label along with his brother before he left the label in 2013 and has since started his own record known as Jagz Nation.