How to conceive a male child: Check out these 9 tips which works immediately! 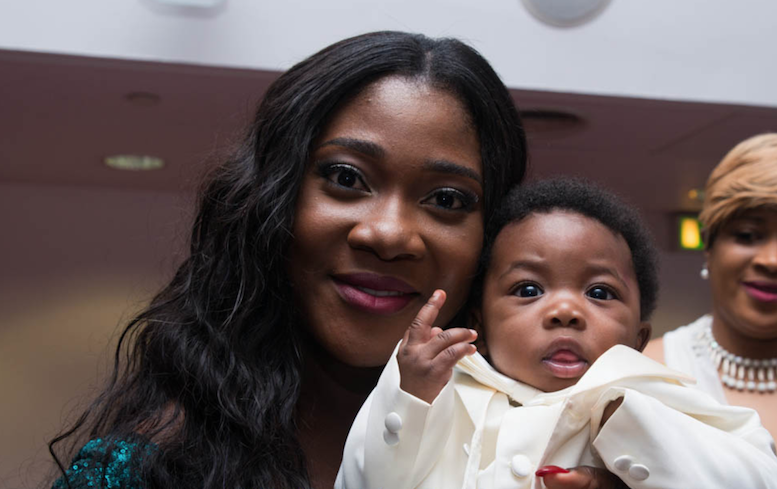 How to conceive a male child: Although most doctors and fertility experts claim that we can’t influence whether we have a girl or boy, there’s certainly a lot of compelling anecdotal evidence out there to the contrary. Some parents are absolutely convinced that they conceived a baby boy by following certain techniques, changing their diet, using various “positions” in the bedroom or even drinking particular concoctions.

Although medical doctors largely disregard these rituals as old wives’ tales, it can’t hurt to try a few, right? (Well, depending on the method or “position,” it could hurt a little.)

If you’re absolutely determined to have a baby boy and are willing to try anything, consider these tricks that some parents, astrologists, and even a few doctors swear by.

This famous gender-predicting calendar was purportedly drawn up by a Chinese scientist and then buried in a royal tomb 700 years ago. Or was buried for 700 years until a Chinese scientist dug it up. Or was it devised by a 700 year-old Chinese scientist? Well, something like that … the history and background behind it is not easy to establish, but how to use it is. With this mystical calendar, a baby’s sex is determined by the mother’s age and the month in which she conceives.

Lunar calendar adherents say the chart is 99 percent accurate. (I must admit, it correctly predicted the gender of my little girl.) Working backwards, you can use the Chinese lunar calendar to find the month that will help you conceive a boy. If you are intent on this method, some practitioners say there are rules to follow, such as not trying to conceive during the very beginning or very end of a boy-yielding time frame.