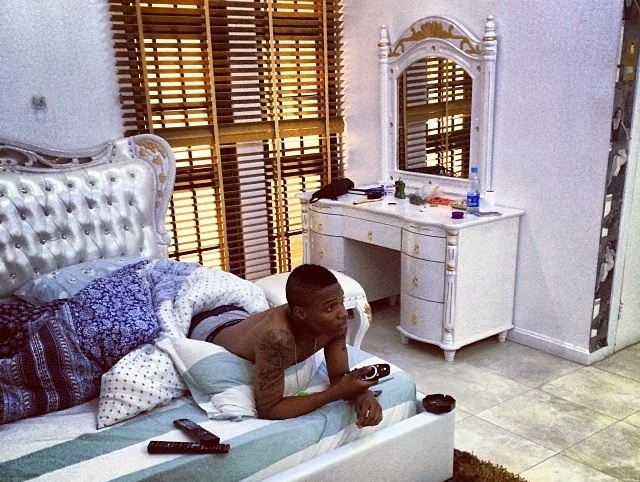 Famous Nigerian music artist Wizkid on twitter came out in support of his friend and colleague, Davido for being accused for attempted child trafficking and abduction of his daughter Aurora Imade Adeleke.

Wizkid who has also had his share of the “baby-mama” drama over the years took to his twitter handle on Thursday, December 31, 2015 twitting several comments on why Davido, should not be crucified for having a baby outside wedlock. He twitted saying:

Prev post1 of 2Next
Use your ← → (arrow) keys to browse
Tags: entertainmentgist and gossipstaffWizkid
Share12Tweet8Pin3SendShare