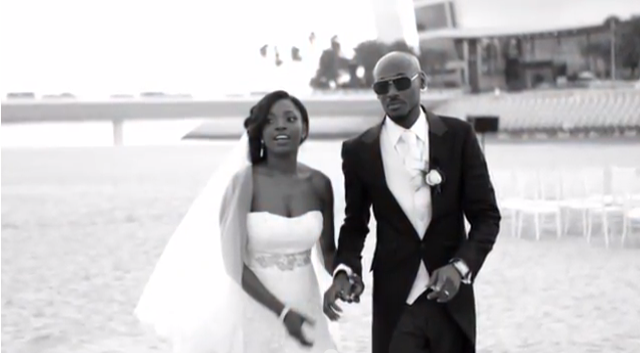 Nigerian celebrities who met their husbands early: Female celebrities in Nigeria are always expected to get married at a point in their career. And that is largely due to the societal expectation of a woman. And even though a woman does not have to do that, neither should she be forced to settle down at a particular age, some of our favorite stars actually did meet/get married t0 their husbands at a young age.

You would be surprised to know who made the list.

The hot mama of four is a successful actress, entertainer and one of the few celebs who have given back to society.

But before the fame, a very young Omotola met and married her husband at 18.

Four children and a huge empire after, she still remains one of our ultimate Nollywood crushes.

Prev post1 of 4Next
Use your ← → (arrow) keys to browse
Tags: entertainmentNigerian celebrities who met their husbands earlynollywoodphotosstaff
Share12Tweet8Pin3SendShare