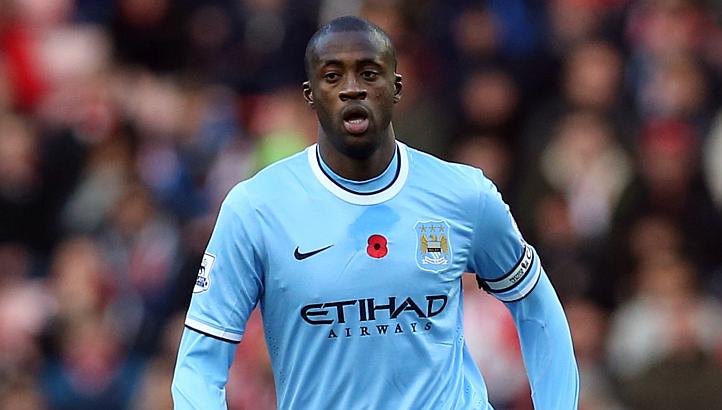 Highest paid African footballers in 2016 – The African continent has produced some of the finest soccer players around the world and these stars do a great job of earning several millions in different currencies. This evening, we take a look at the top 10 highest paid soccer players. Seydou Keita (born 16 January 1980) is a Malian professional footballer who plays for Italian club A.S. Roma. A versatile midfielder, he can operate as both a central or defensive midfielder, and played most notably with Lens (five seasons) and Barcelona (four), winning 14 titles with the latter.

The Malian player is a key player in the Mali national team. During his time with Barcelona he earned $4.2m (€3.35m) annually. In 2012, he signed a two-and-a-half-year deal with Chinese side Dalian Aerbin FC, where he was paid €14 million per year. He returned to Spain after signing with Valencia CF before signing a one-year contract with Serie A club A.S. Roma in June 2014 worth €1 million.

12 Struggles of dating a gorgeous girl

Top 10 lies Nigerian parents tell their children – #3 will leave you in stitches!