Top 12 most handsome Nollywood actors at the moment (With Pictures) 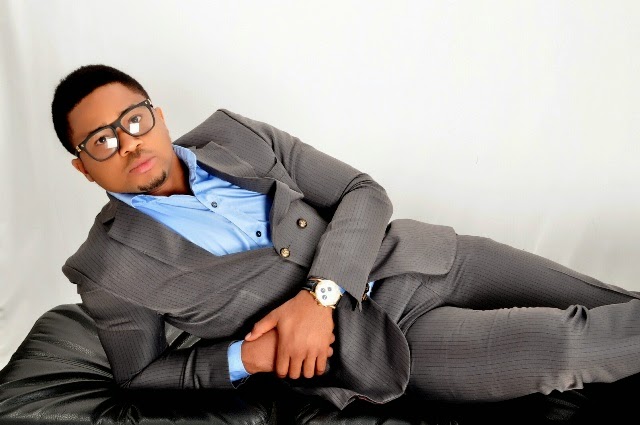 Most handsome Nollywood actors – Don’t be disappointed if you don’t see the usual names and pictures that are associated with this kind of posts. Nollywood now has new acts and talents like Bryan Okwara, Joseph Benjamin and Uti Nwachukwu as some of the most handsome actors in the industry. Faces like Mike Ezuruonye, Jim Iyke, Chidi Mokeme, Saint Obi, RMD, Pat Attah and the host of other sexy actors that graced our screens in the time past are not included here. There is a saying that nothing lasts forever and I dare say that their time is almost, if not already past.

There are new kids in the bloc that are topping all charts at the moment.

Note that this list does not rate them in a particular progression according to the most handsome (as “handsomeness” is in the eyes of the beholder). Again it is not about wealth or asset. It is just a random selection of the trending guys the movie industry at the moment. So relax as we bring to you our 12 most handsome actors among the bunch. The one-time banker, who hails from Agbor in Delta state Southern Nigeria, is a graduate of Computer Science and Education from Benson Idahosa University, Benin City. The 33-year old’s journey to stardom in the entertainment industry began with his appearance on the reality TV show “Next Movie Star” where he finished as first runner-up. He moved on to become part of the Nigerian representatives in the African TV reality show, Big Brother Africa 3 in 2008. Although he was evicted on day 42, he came back to the 5th edition in 2010 which he eventually won.

The multi-talented Nollywood actor is also a singer. He released his first single titled “Go down” in 2010. He has starred in several movies and TV series which include “Tinsel”, “In the Cupboard”, and “Weekend Getaway” and is the current host of the TV show “Jara”.