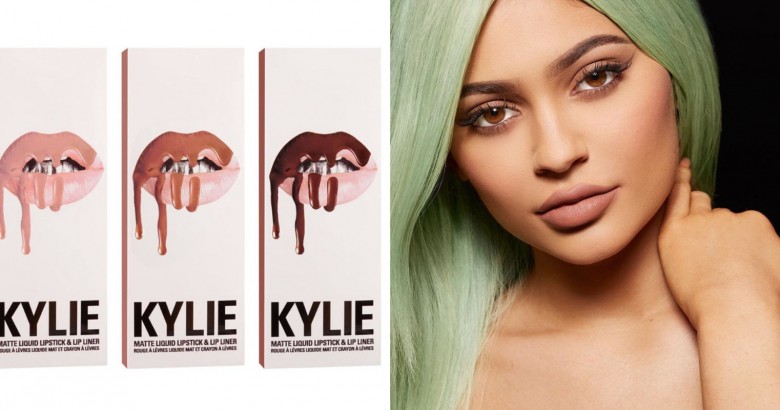 It takes a bit more than just a lipstick to achieve Kylie Jenner’s lips, as she had admitted to getting injections to achieve her fuller pout. She cashed in on the attention paid to her lips by the media and launch Lip Kit by Kylie, her own lip kit line consisting of three different shades. The lip kits sold out in minutes, causing the site to crash later from all of the traffic it received. Kylie restocked her lip kits, only to have them sold out again. Apparently everyone wants that much talked about Kylie pout.

10 signs she is no longer into you – Every guy needs to see this.