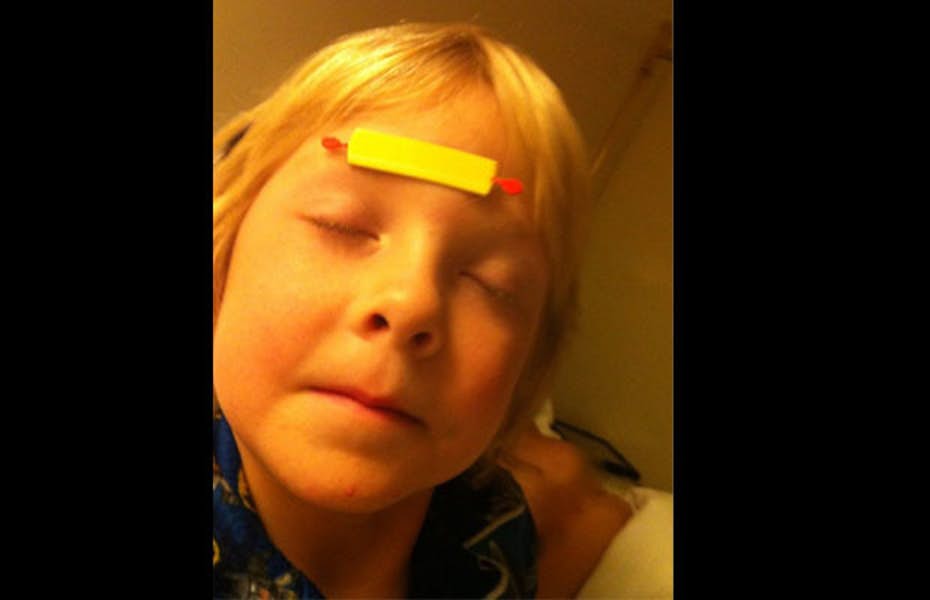 Also in 2011, Tori Spelling’s own husband let the world see a bit more of her than they bargained for. Dean McDermott exposed his wife’s bare chest by tweeting a photo of their son with her assumingly breastfeeding in the background. While the couple claimed it was an accident and that they were embarrassed, it may not have been a coincidence that it happened right around the time they were promoting the return of their Oxygen reality show, Tori & Dean: Home Sweet Hollywood.

On the bright side, Spelling was pleased the photo occurred at that time in her life because, “if you are ever going to have someone tweet a picture of your boobs, I would rather it happen now that any other time because when you are nursing, your boobs look better than ever, bold beautiful.”